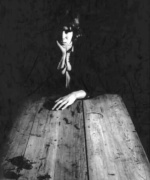 
Dallas Taylor. Another great one gone, he died Sunday, only 66. I took this at his home in West L.A. where I interviewed him for our documentary "Legends of the Canyon." The drummer on the debut CSN album and also "Deja Vu," he also played with Van the Man Morrison, in the solo Stills Manassas band, with the Paul Butterfield Blues Band and more.

He and Stills were always close, and the two of them pretty much created all the backing tracks for the debut CSN album; Stills played everything - guitars, bass, keyboards - and Dallas played drums.

A very sweet and gentle man, he told me many stories that are included in the movie (several that are not, as we didn't want to libel anyone) - but the funniest of which was one which Stills totally disputed. In search of a fourth member to add to CSN for Stills to have a musical sparring partner onstage for jamming, Dallas confirmed they invited such luminaries as Stevie Winwood, John Sebastian and others. But he also said they invited George Harrison.

When I asked Stills about this - in a moment preserved in the movie - he exploded into hysterics and said, "WHAT?!!? George fucking Harrison!! He is already in only the fucking biggest band in the world and he's gonna join US???!!!!" He kept returning to it in the interview, laughing riotously.

Dallas fought demons of drugs and alcohol, and went through tough times, even trying suicide once. When we met, he was all about sobriety, but had a lot of sorrow that was unresolved about CSN. He and bassist Greg Reeves - both pictured on the debut album - felt like full-time members of the band. At least Dallas did. But he was not ever made a real full-time member, and that hurt him forever, and he never got over it.

But in his later years he was sober and seemed pretty healthy, living in a beautiful house with his beloved wife, Patti. My condolences go out to her. He was a sweet and very gifted man.

Legends of the Canyon, our doc, not only has Dallas woven in, it has special features with my full and sad-funny interview with him. 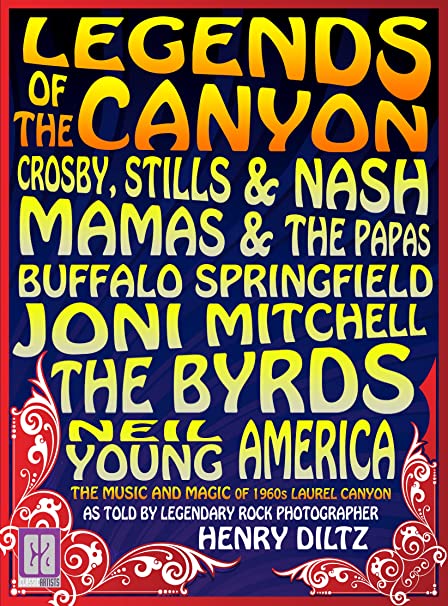