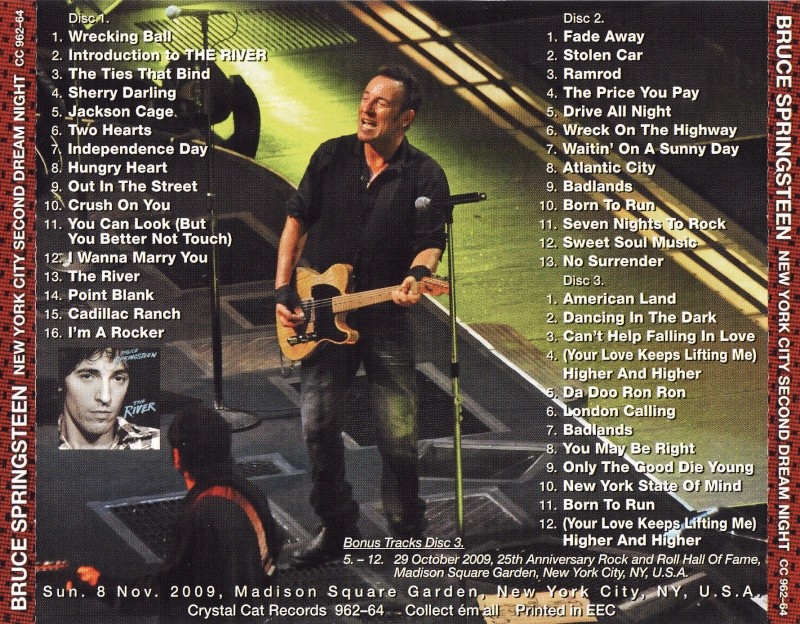 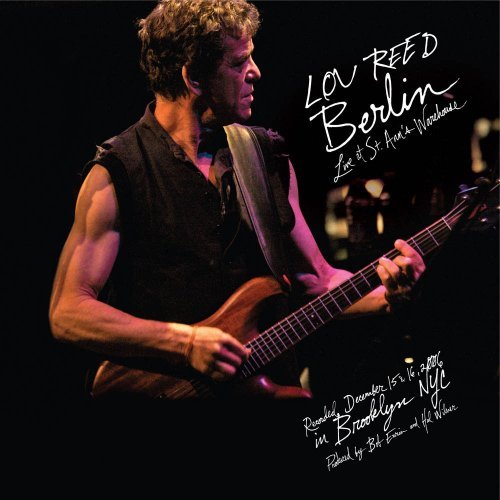 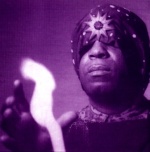 No special guests. No rare covers. For their 40th Anniversary, the Allman Brothers Band brought it back to basics. Nothing fancy, just the best live band in the land playing their first two albums in their entirety with a fire and passion that lesser bands can only dream of achieving.

The first set was the band's self-titled first album, played in sequence, and every song was filled with power and electricity. The ABB has been nailing "Black Hearted Woman" during this Beacon run, and this version is no exception, with a wicked extended jam. Although Derek is always great, his work on "Dreams" and "Whipping Post" in the first set is nothing less than remarkable. However, the star of the first set might have been Gregg Allman, singing every song with gusto and playing the heck out of the organ.

The second set was Idlewild South, played in sequence, including the first "Please Call Home" of the run. This tender performance was another highlight of a great vocal night for Gregg, as was a scorching "Leave My Blues At Home." This "Revival" was an explosion of joy, rendered in the extended jam version the band has been doing lately, and Warren is absolutely on fire on vocals and guitar in "Hoochie Coochie Man." However, the highlight of the second set, and perhaps the entire show, was the deep, powerful "In Memory Of Elizabeth Reed" that saw the band hitting on all cylinders.

A great way to commemorate the "Beginnings" of the band! 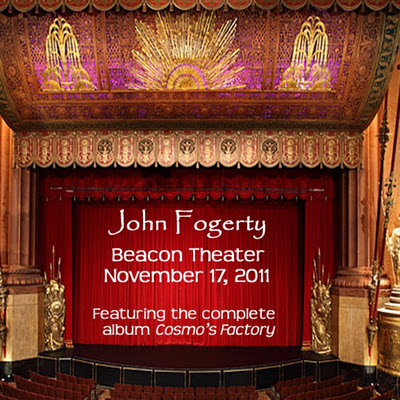 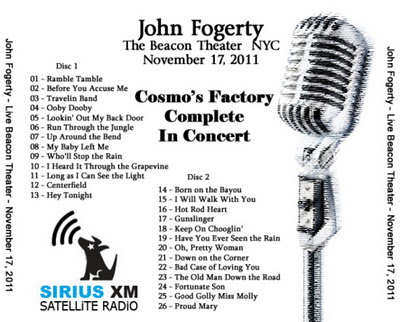 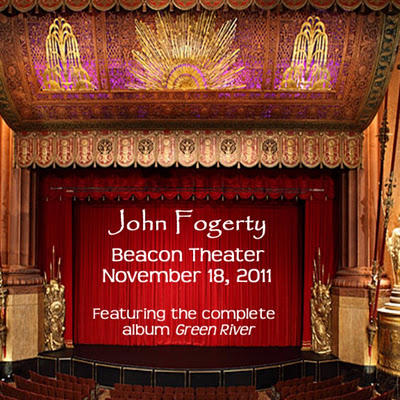 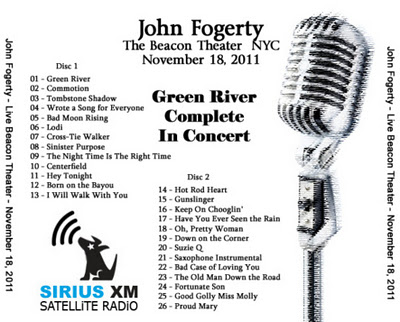 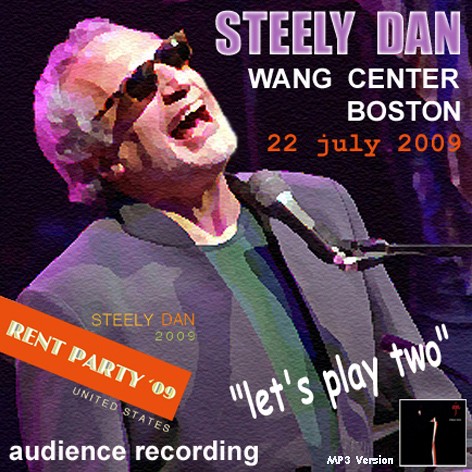 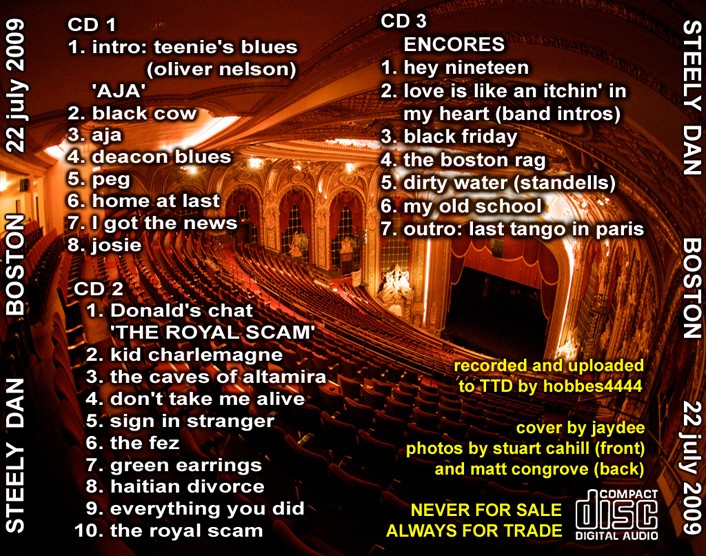 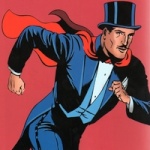