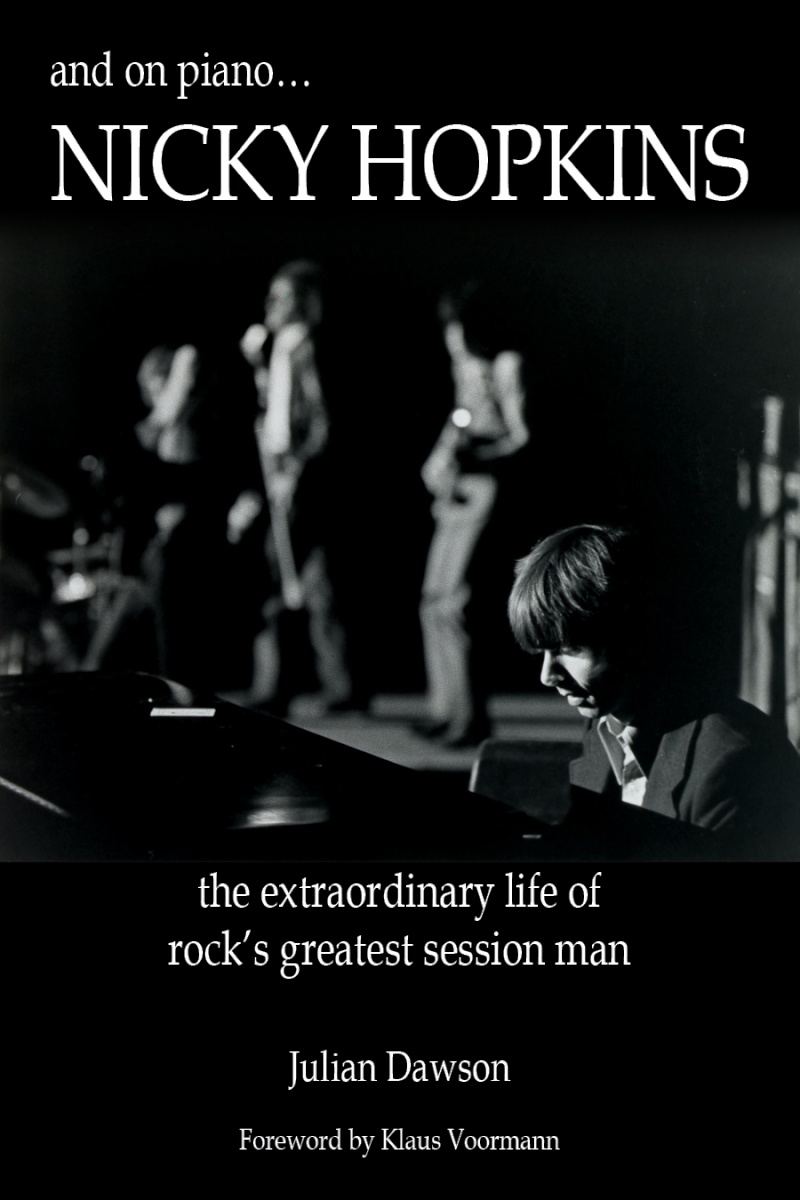 “What I liked about Nicky is you’d give him a song and he’d develop it, with a couple of passes, into something, almost immediately. He was so easy to work with and he could hang; we’d do sessions for fifteen hours, sometimes two days
and he’d still be there, you know.”
– Keith Richards

“Nicky was a great talent…He is gone but his wonderful playing will live on and I’m proud that so much of his work will be heard as part of my own. Nicky is a big part of my work and I think of him often.”
– Pete Townshend

“He was the guy who basically set the tone; he just had it. It felt so good and it sounded so good; you couldn’t help but love what he did. He brought such heart to his playing and every project he touched has a soulful, symphonic feel to it that comes from the way he connected to his instrument. I can hear a piano and know that it’s Nicky. I wish he were here right now—it would be so great if he could just walk out on the stage and sit down at the piano.”
– Steve Miller

“I worked with Richard Tee – I’ve even had Ray Charles alongside me and Nicky was up there with all of those guys; he just made you listen. Nicky was a genius, but a lot of time genius isn’t noticed until many years later.”
– Joe Cocker

“It was such a thrill to work for him as well as have him work with me. Every time I hear Joe Cocker’s ‘You Are So Beautiful’ I want to cry before Joe’s even come in. People try to emulate that piano piece, but there’s only one person could have played that—Nicky Hopkins.”
– Peter Frampton

“I can’t speak highly enough of his piano playing. Most guys who think they can play – let’s call it boogie-woogie – none of them can do the right hand like Nicky.”
– Rod Stewart

“In my opinion, Nicky was the greatest rock’n’roll piano player of all time. There’s nothing he couldn’t play. I really miss him tremendously and it was really one of the great thrills of my career to have worked with him.”
– Richard Perry (Producer, Harry Nilsson)

“He’s right up there among the top two or three most important session guys or side-men from the sixties rock scene in England; I don’t think there’s any question of that.”
– Shel Talmy (Producer, The Who, The Kinks)

“It was all a weave of wants, dreams and possibility – the songs, the parts, the sound, the players, the voices and the moment – and Nicky was a part of that team – a warm, special, talented part of those wonderful days when we did not seem able to be wrong.”
– Andrew Loog Oldham (Producer, The Rolling Stones)

“I think Nicky did that with all the great boogie-woogie or whatever his influences were by the time I discovered his playing; he kind of made it his own, and when you threw that in with the likes of the Stones or the Jeff Beck Group, he really did write the book on rock’n’roll piano playing at a very early age”
– Nils Lofgren (Bruce Springsteen & the E Street Band)

“We just said, “Hey, we’re not going to tell you what to play! You can play anything you want, dude and it’ll be just fine with us.” Nicky was at his absolute best. He was just playing fantastic and coming up with these parts that just were so special.”
– Joe Walsh (The Eagles)

Copyright © Backstage Press, an imprint of Plus One Press 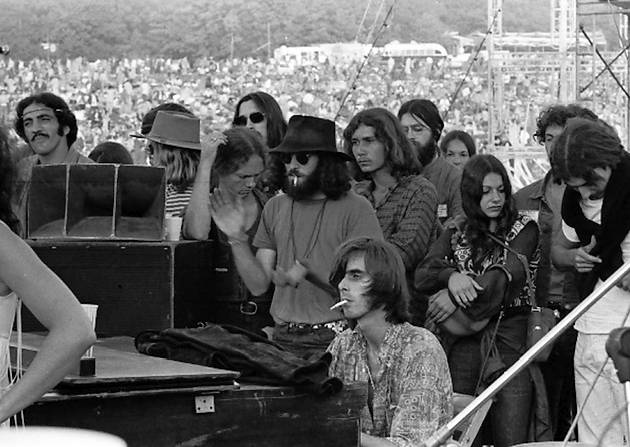 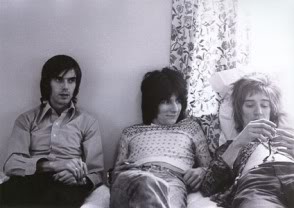 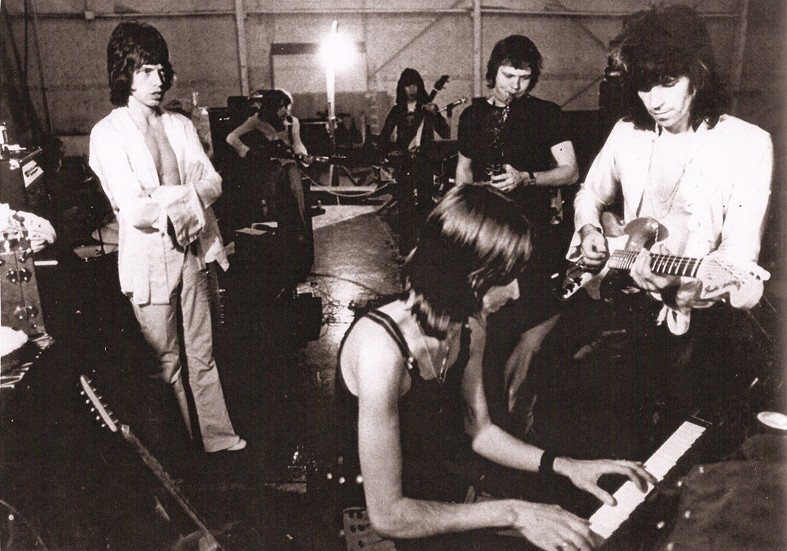 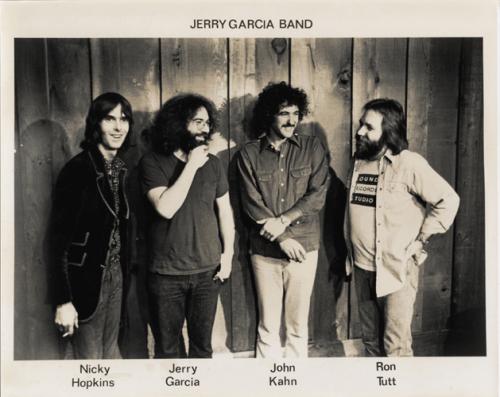