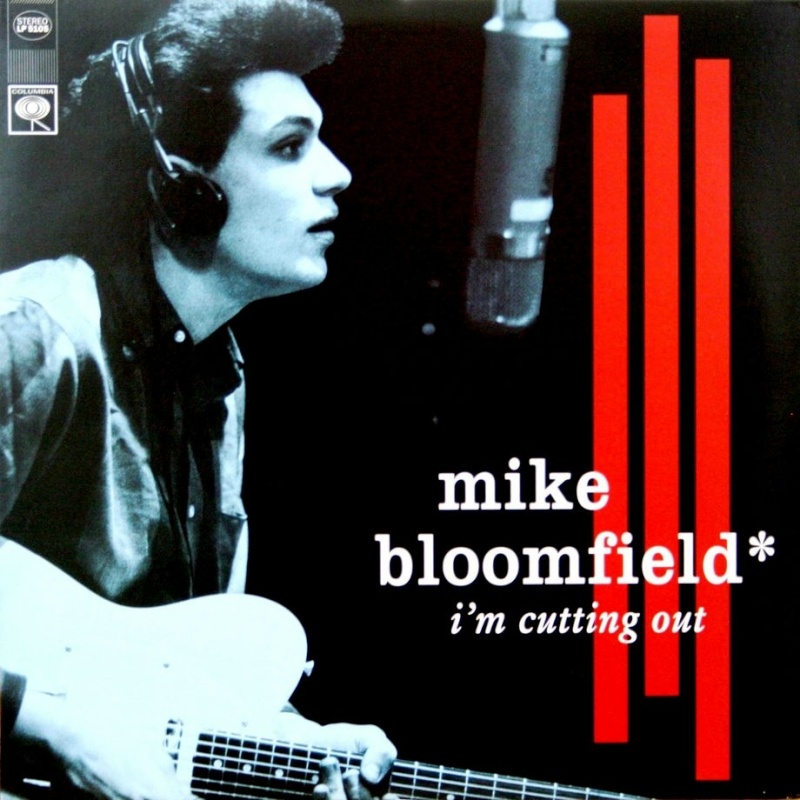 "If I had my way, I would not do nothing else than play the blues. I would live down there, learn from those who know and can everything about the blues. I can nothing, I know nothing, I think, except the blues is all my life."
MB interview (1964) 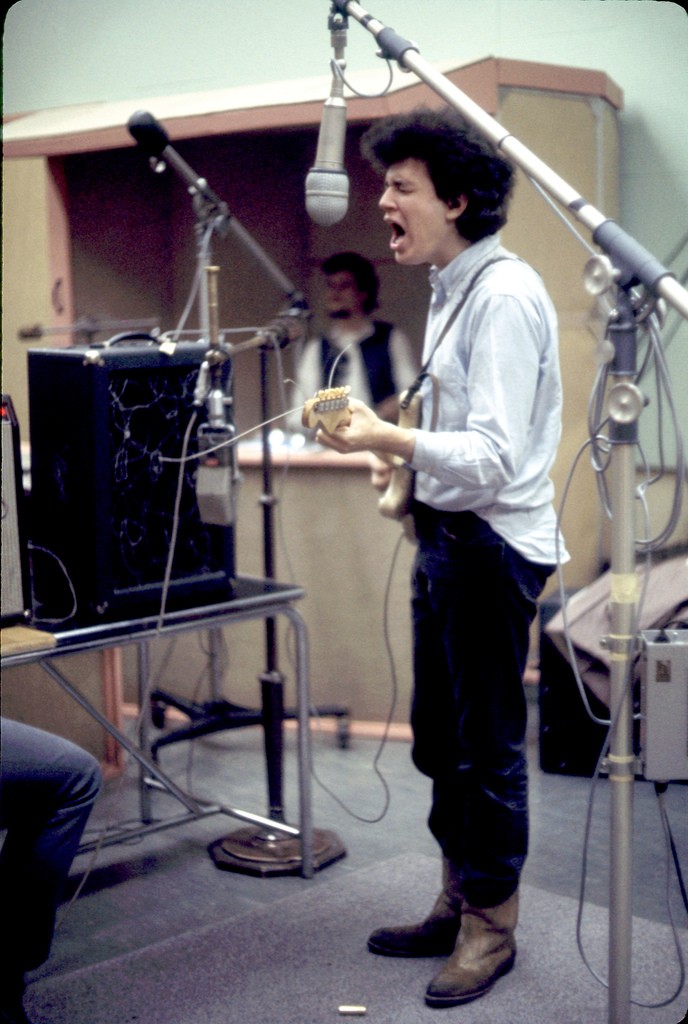 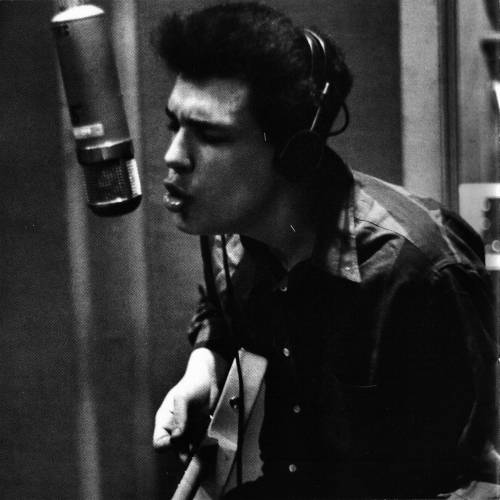 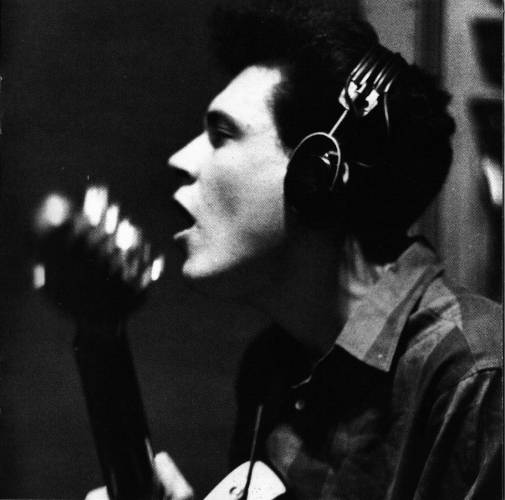 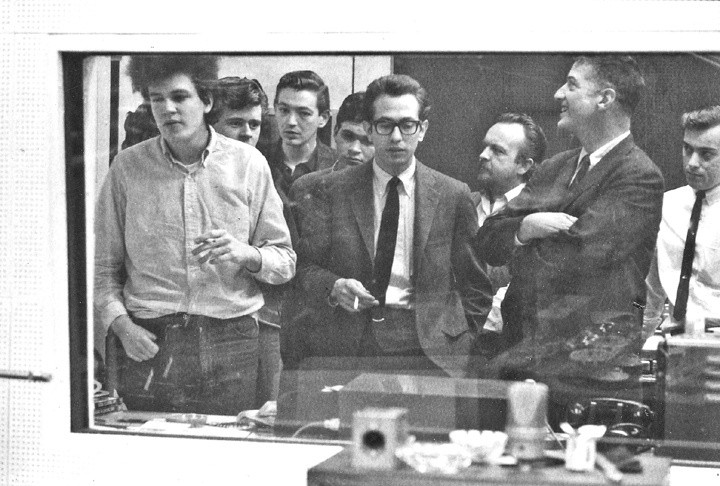 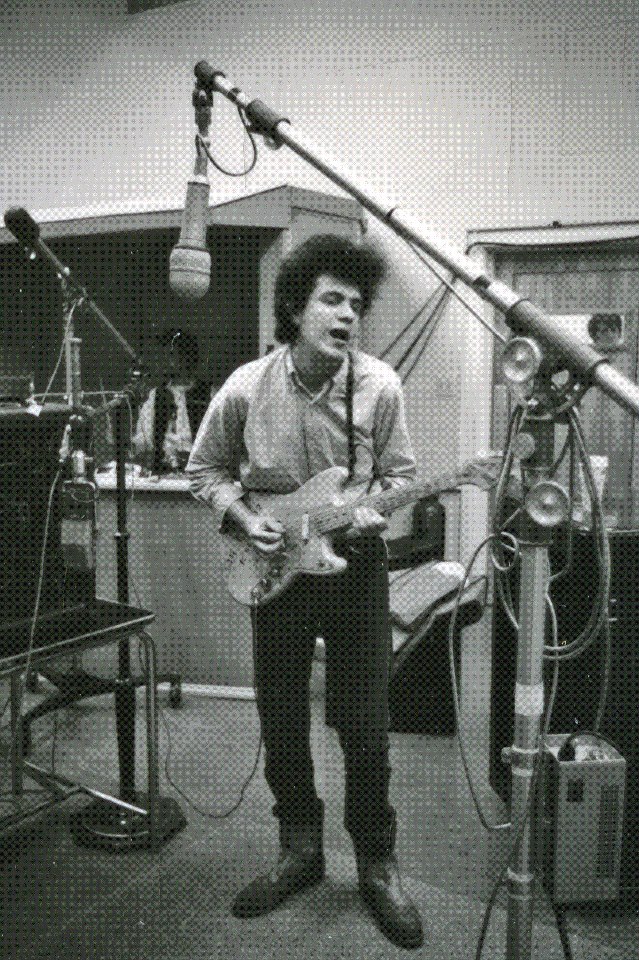 John Crossett a écrit:In late 1964 and early 1965, around or just prior to the time he joined the Paul Butterfield Blues Band, Mike Bloomfield cut some unreleased solo sides for Columbia. Mostly produced by John Hammond, these featured backing by an electric band that included Charlie Musselwhite on harmonica. Five of those songs came out on the 1994 Bloomfield CD compilation Don't Say That I Ain't Your Man!. This LP has all five of those tracks, plus five additional ones that didn't make it onto the 1994 CD. For that reason alone, this is essential for Bloomfield fans, even if you already have that previous disc. At this point, Bloomfield was rawer and less imaginative than the guitarist he would develop into with Butterfield and as a Bob Dylan accompanist, and he was never much of a singer. Nonetheless, there's a good brash early blues-rock energy to these sides, which mix straightforward covers of Chicago blues giants like Little Walter and Muddy Waters with a few Bloomfield originals. The good news is that the previously unissued cuts (including alternate versions of I Got My Mojo Working and I Feel So Good) are not disreputable leftovers, but up to the same level of the ones that showed up on Don't Say That I Ain't Your Man!. Certainly one of the new finds, I'm Cutting Out, is the best of the three Bloomfield originals on the collection, as a nice, bouncy no-nonsense blues tune with a superb stinging guitar solo and a raunchier vocal than was Bloomfield's wont. The alternate version of I Got My Mojo Working is less frenetic than the one on Don't Say That I Ain't Your Man!, and for that reason a bit better. Liner notes with an appreciation by Al Kooper and a 1966 Bloomfield interview add to the desirability of this vinyl-only release. - Richie Unterberger

Mike Bloomfield could play the guitar, and the blues in particular. He never quite got the public respect he deserved during his short life -- he died in 1981 at the age of 38 -- but his peers held him in the highest regard, and not just as a musician. I’m Cutting Out was recorded just prior to his recording with the Butterfield Blues Band and his appearance on Bob Dylan’s ground-breaking Highway 61 Revisited. It shows just how much this 22-year-old had assimilated the blues of Muddy Waters, B.B. King and Lightning Hopkins. Joined here by a very young Charlie Musselwhite on harmonica, Mike Johnson on guitar, Sid Warner on bass, Norman Mayell on drums and Brian Friedman on piano, Bloomfield traverses some great blues tunes, from Waters’ I Got My Mojo Working, Walter Jacobs' Last Night, and Willie Dixon’s Lonesome Blues, to originals like the title track, The First Year I Was Married, and I’ve Got You in the Palm of My Hand.

These tracks, until recently unreleased, were the undertaking of producer John Hammond, whose work with the likes of Billie Holiday, Count Basie, Charlie Christian, Aretha Franklin, and Bob Dylan make his association with Bloomfield all the more interesting. But it’s Bloomfield himself who will capture your imagination. There are quite a few white musicians who attempt to play the blues, but there are very, very few who actually understand what the blues are all about and can make use of that in their playing. Bloomfield was one of those rare few. Listen to either of the takes of I Got My Mojo Working and then listen to any of the Bloomfield original compositions. You won’t hear much of a difference. Bloomfield not only listened and appreciated the blues, he took the time to understand the wherefores and whys of it. I’m Cutting Out has an innocent rawness that serves to draw me in, making me feel the music. If Bloomfield weren’t in such rare form here, Musselwhite’s harmonica would steal the show; as it is, he plays a close second fiddle to one of the greats.

Sound quality is pretty raw, so it’s perhaps no wonder Columbia allowed these sides to lie in the can all these years. The vocals in particular are rough and thin-sounding. Fortunately, the music is of such quality that it overcomes the poor production. The Sundazed vinyl is, as usual, fabulous. It’s thick, flat, and quiet. ...John Crossett