I've got a question: what happened with Dickey?

The band had sent him a fax back in 2000 saying that they would not require his services for their upcoming tour. He perceived that to mean that he was being fired. The fans got involved and demanded answers.

The band then said that they hoped he would re-join them in the fall for that tour. He felt that was bull **** that they were firing him, so he got some legal representation. Most people who saw him play at any time during his career will have positive things to say about him.

Most people do not believe he was drunk all the time while on stage or he would not have been able to play as he did play. The band's position was that he was invited to sit in with them during the Beacon run, but that was not necessarily an invitation to rejoin the band as a permanent member. It was to celebrate the anniversary of the band. He chose to continue touring with his own solo band at this time.

There is no reason he would be afraid to play with Warren and/or Derek as he has played with both of them in the past. Dickey is a formidable slide player and his tone is closer to Duane's than Derek's is. His style is unique and a trademark, as is Warren's and I think there is mutual musician respect as a guitarist. 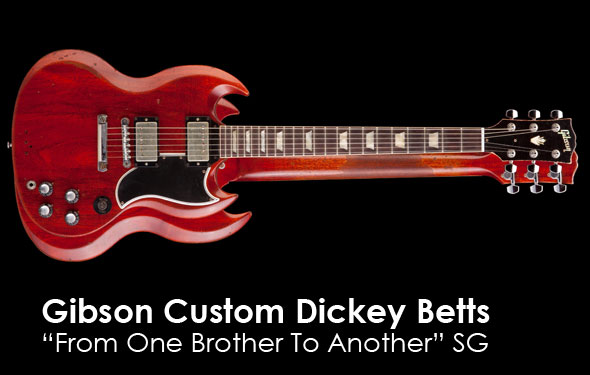