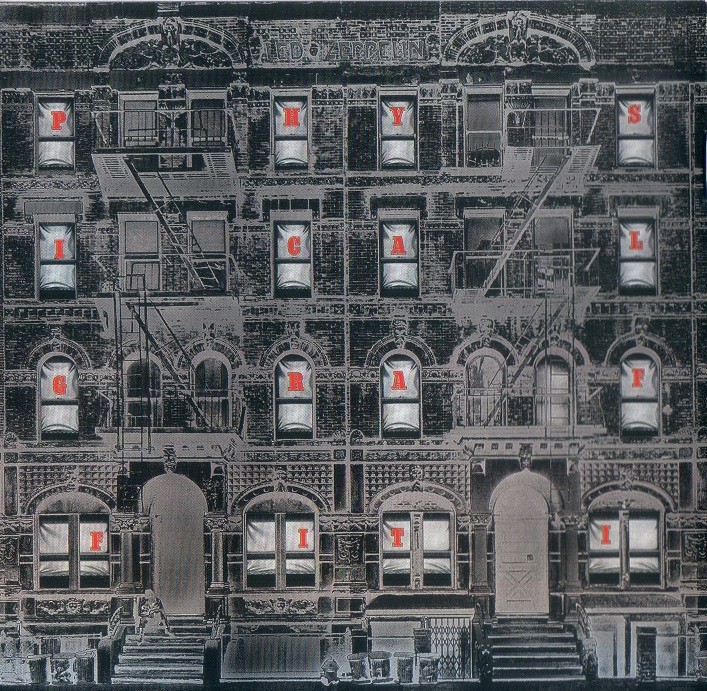 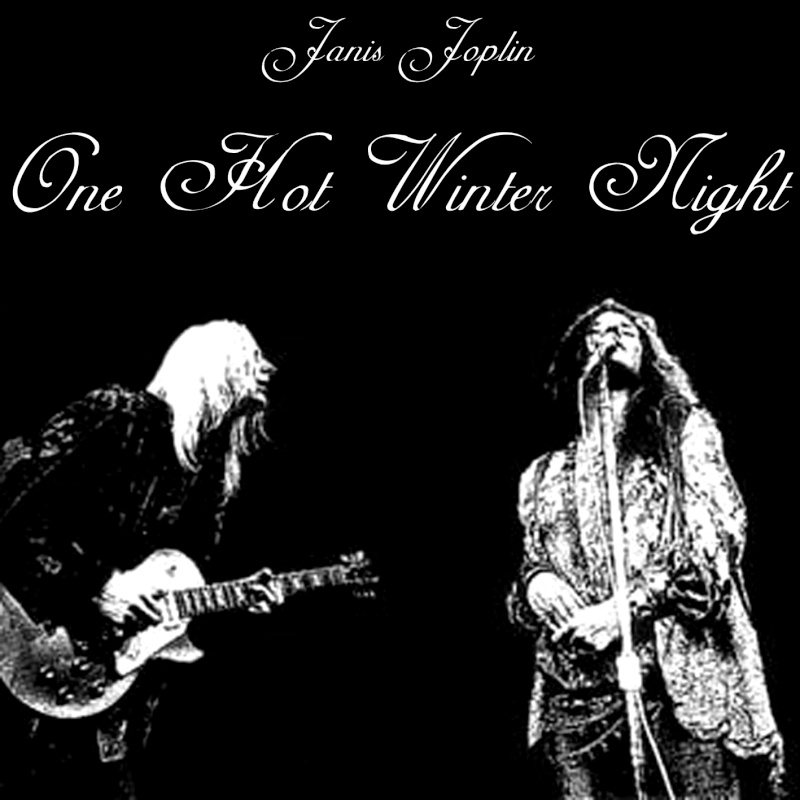 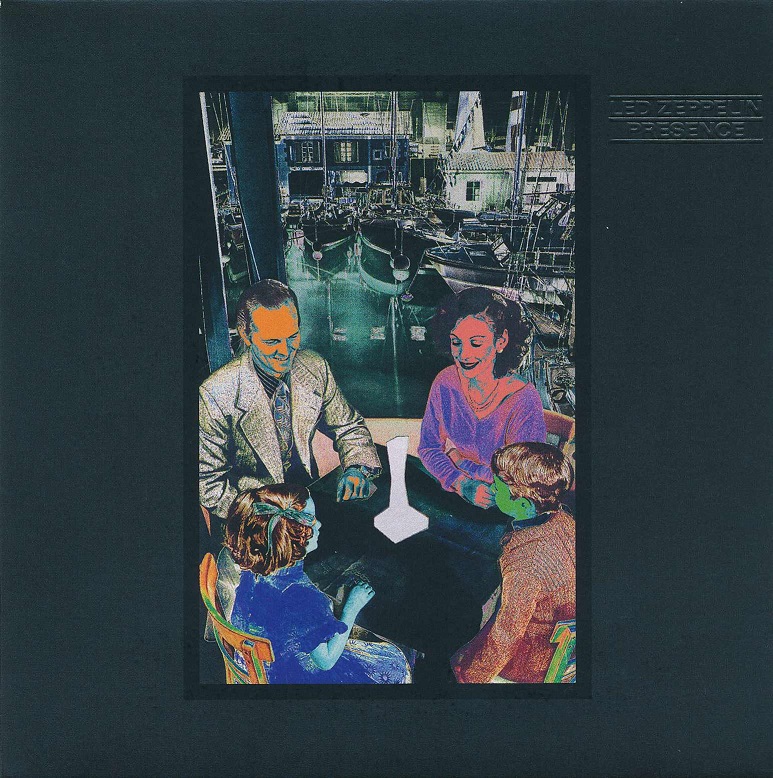 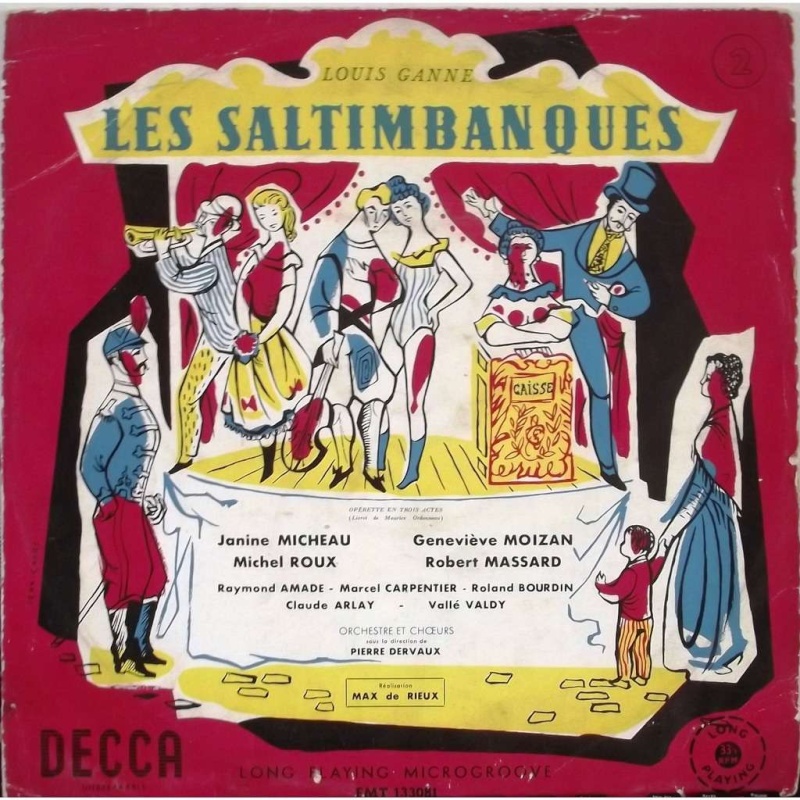 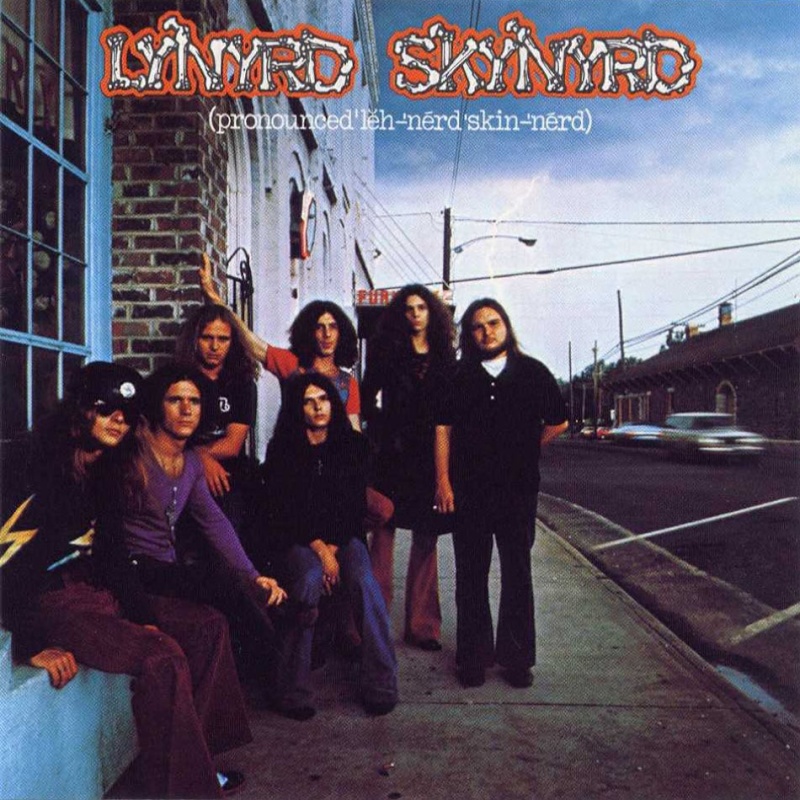 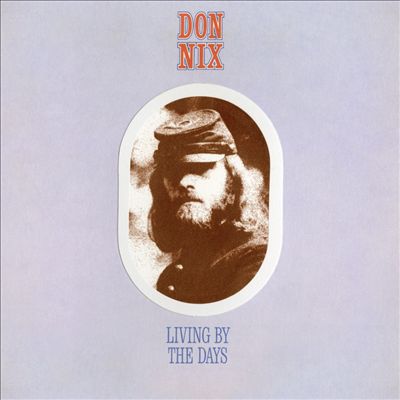 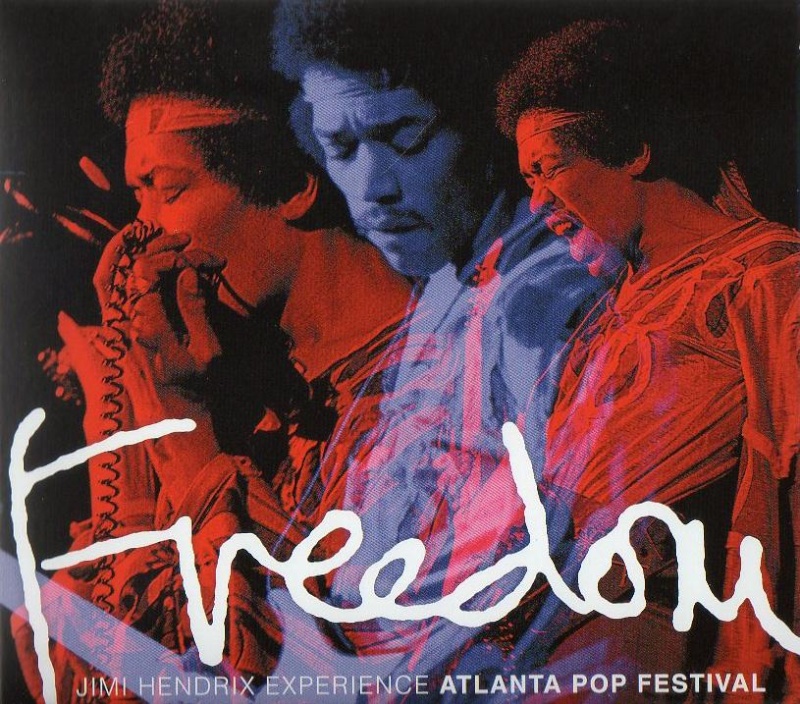 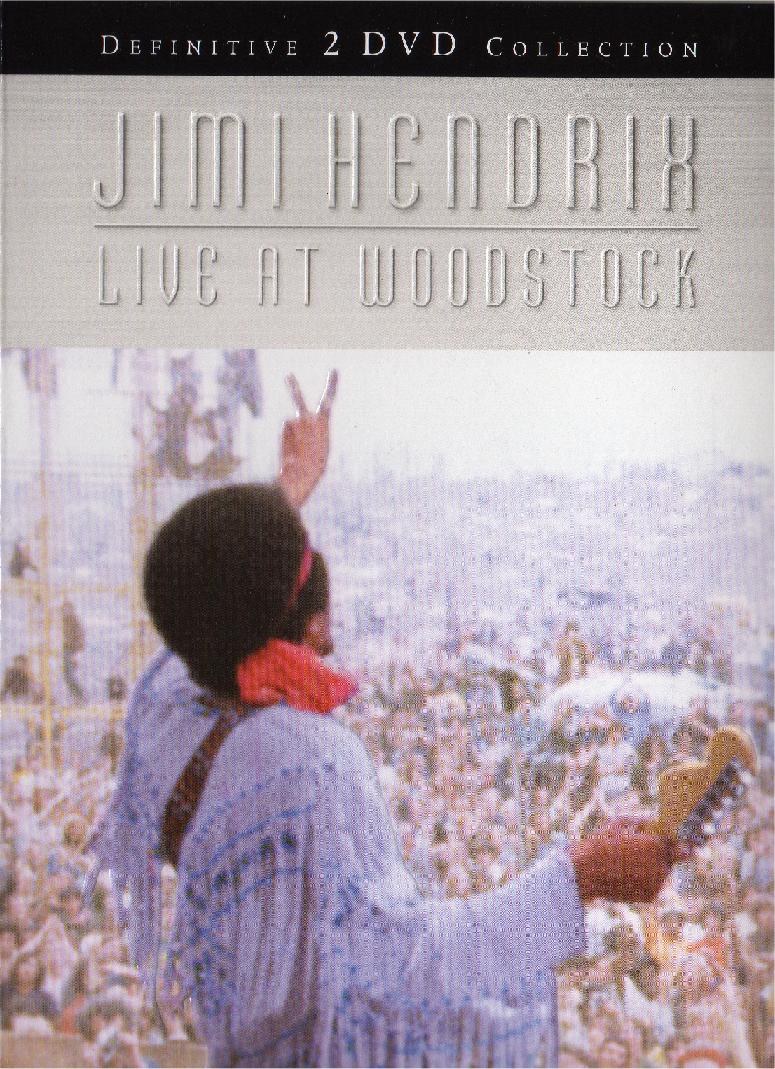 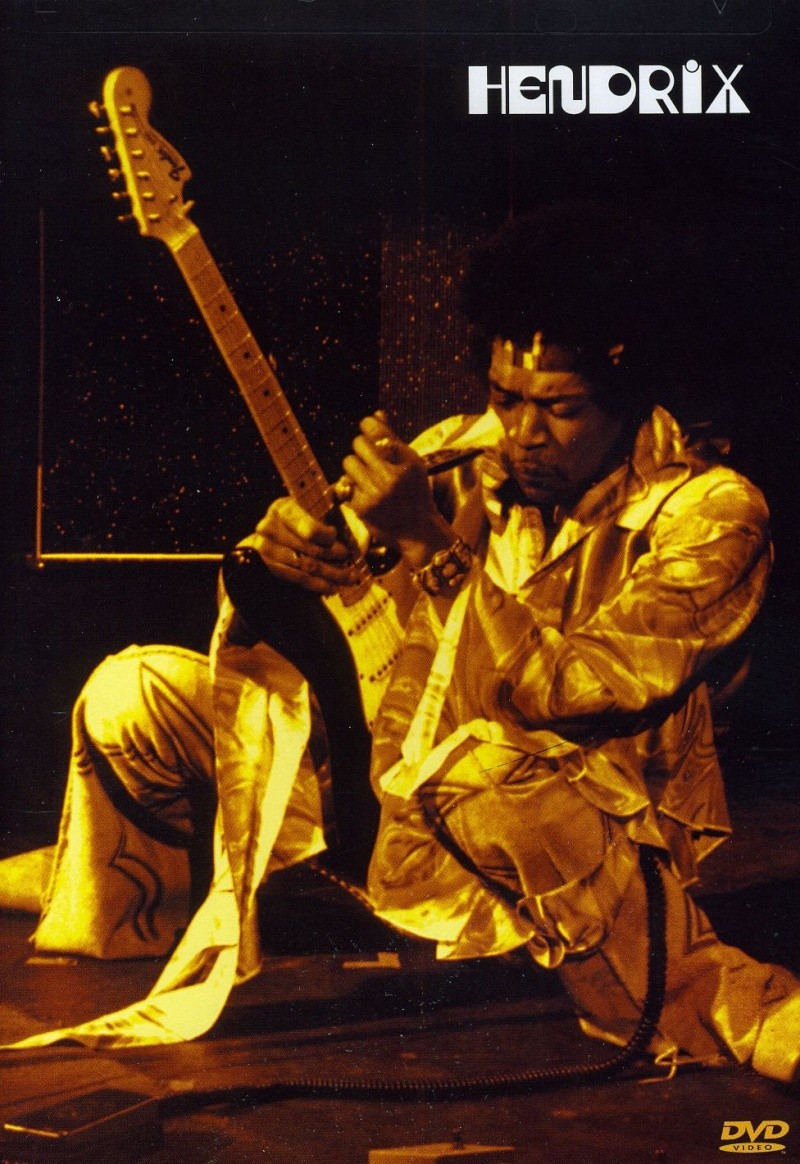 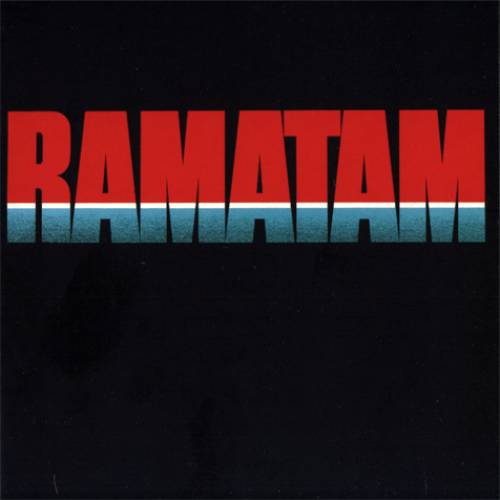 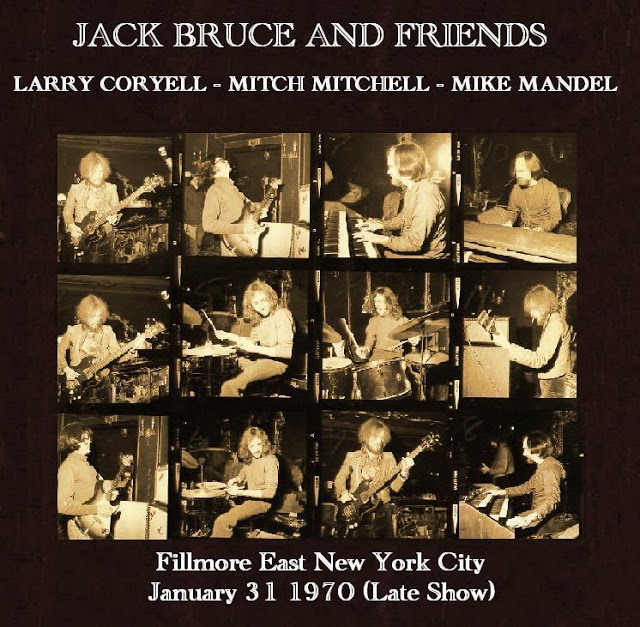 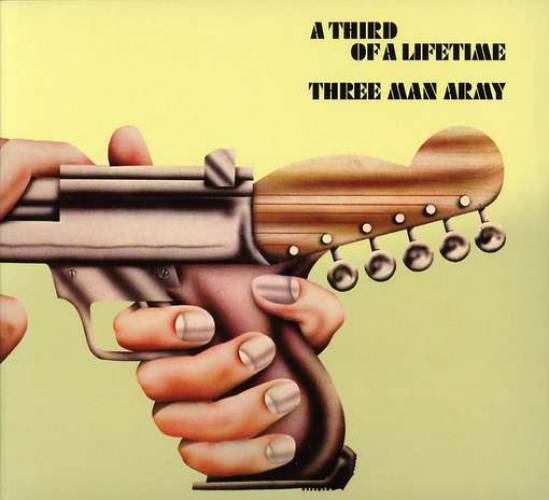 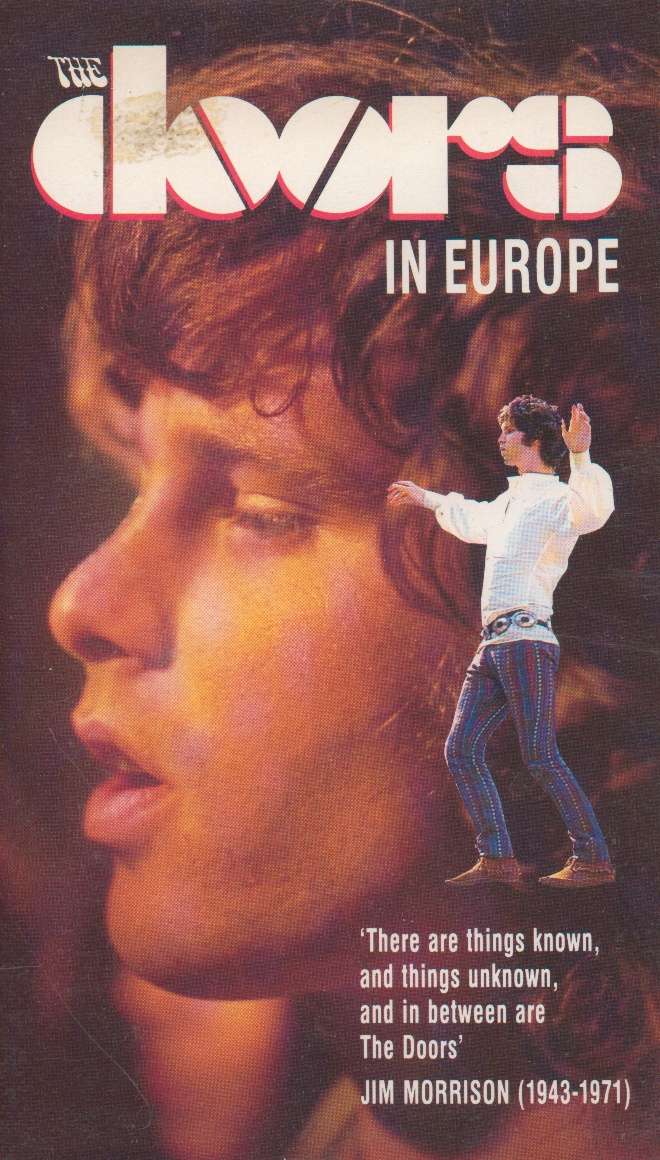 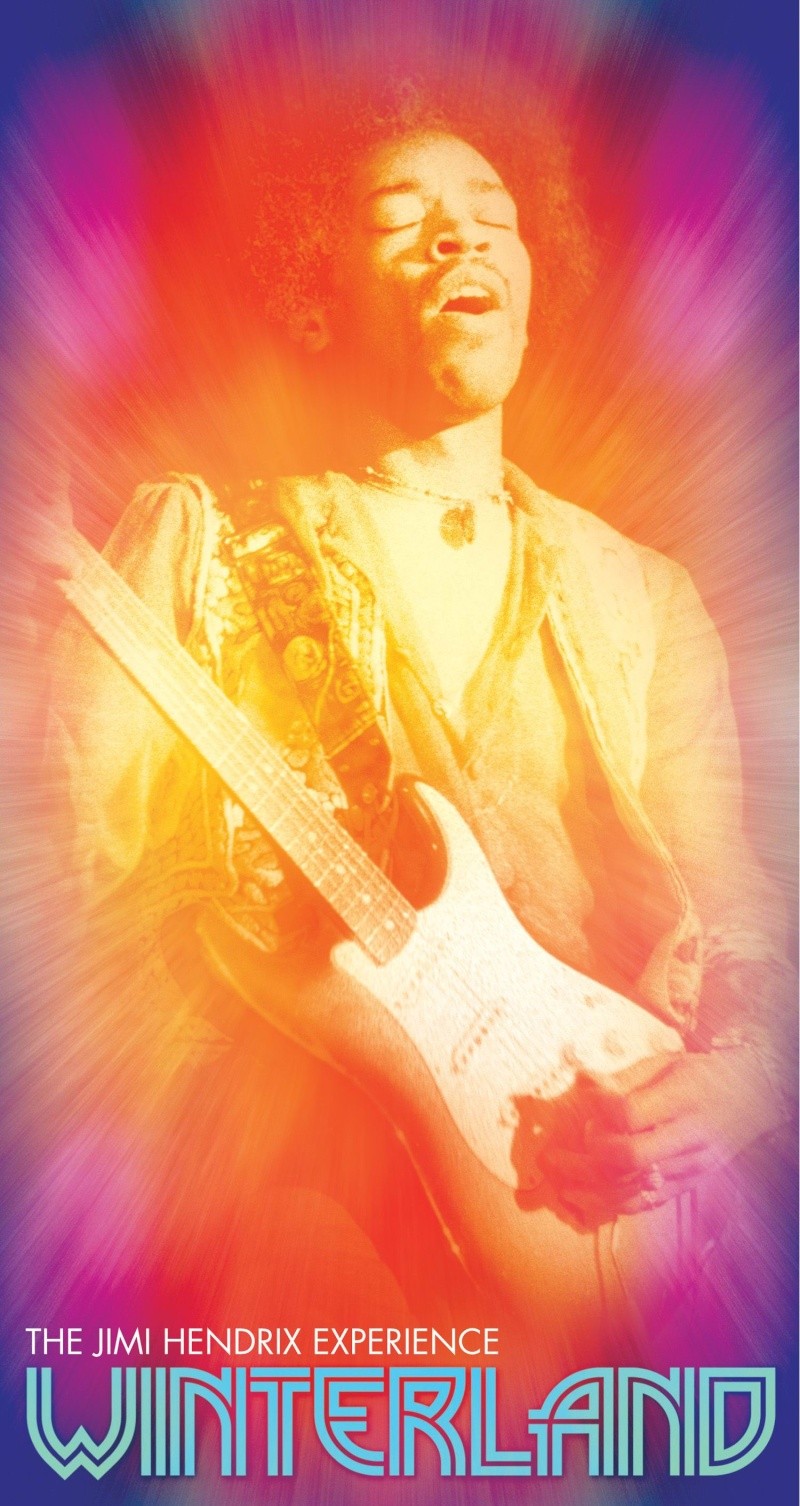 Keith Richards' first solo album since 1992 opens like a fever dream, with the 71-year-old rock god croaking acoustic blues like Robert Johnson after burning down a half-ounce spliff. But it's a feint. "All right, that's all I got," he snaps just under two minutes in, before upshifting into his most eccentric and best-ever solo set.
Crosseyed Heart is the sound of Richards following his pleasure wherever it leads, with a lean, simpatico team including longtime session pals Steve Jordan, Ivan Neville and Waddy Wachtel backing him up all the way.
Naturally, there's a dip into roots reggae: Gregory Isaacs' 1974 lovers' rock signature, "Love Overdue," complete with brass and Neville's sweet backing vocals.
There's also a straight read of "Goodnight Irene," a folk standard that Richards likely heard as a kid when the Weavers' version charted in 1950. Two originals are as strong as any Stones songs of recent decades: "Robbed Blind," a "Dead Flowers"-scented outlaw-country ballad that echoes Merle Haggard's "Sing Me Back Home," and "Trouble," all hiccup-riff swagger with a slide-guitar mash note from Wachtel to ex-Stone Mick Taylor.
There's a charmingly cheeky duet with Norah Jones ("Illusion"), and some beautifully telling moments (see "Amnesia") where Keith's guitar is nearly everything - his sublime grooves sprouting melodic blooms and thorny leads. It's proof that, at core, dude's an army of one.

Sara Beth & Frankie Miller
Why Don't you Try Me 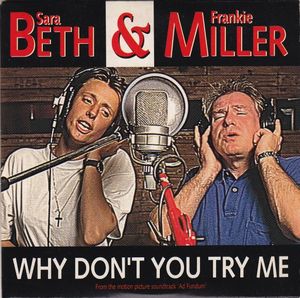 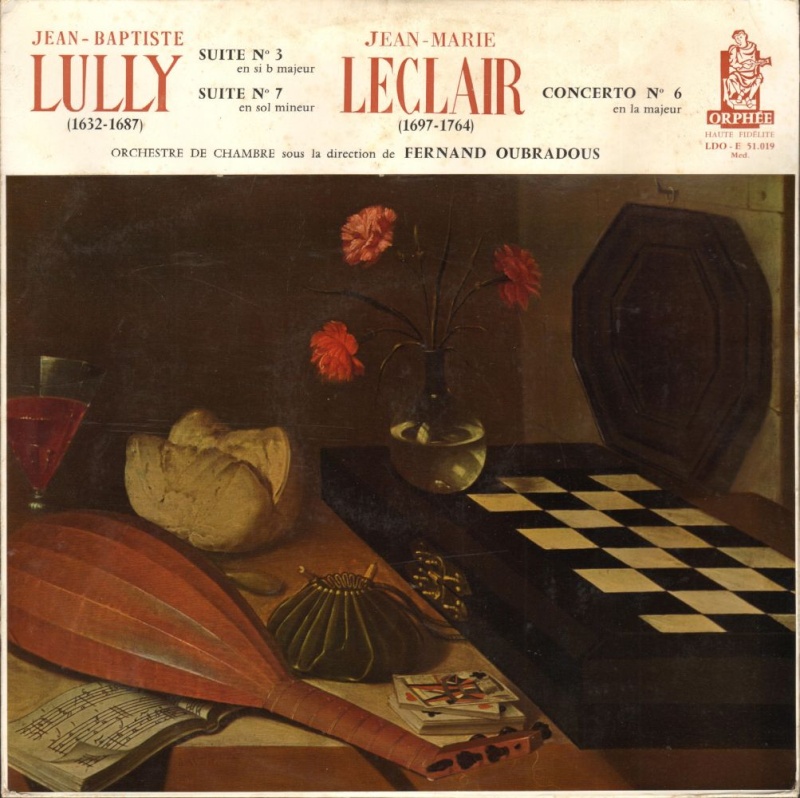 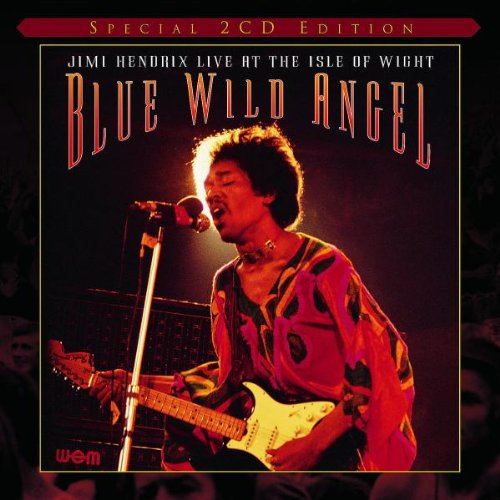 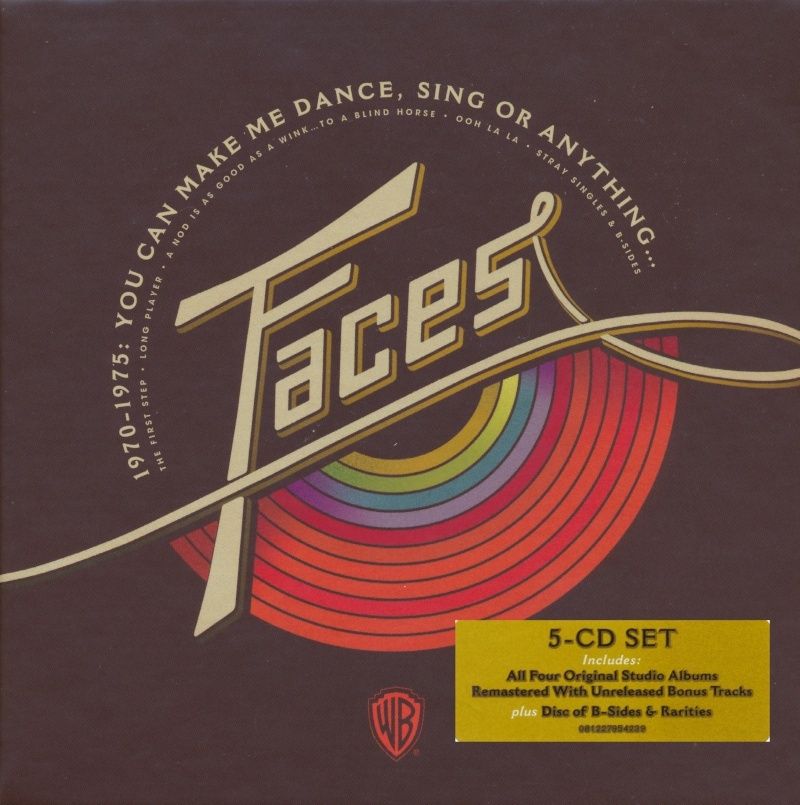 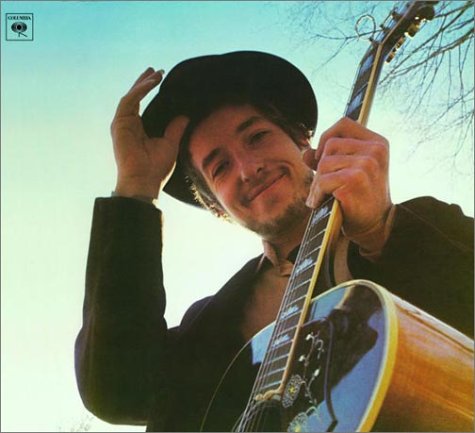 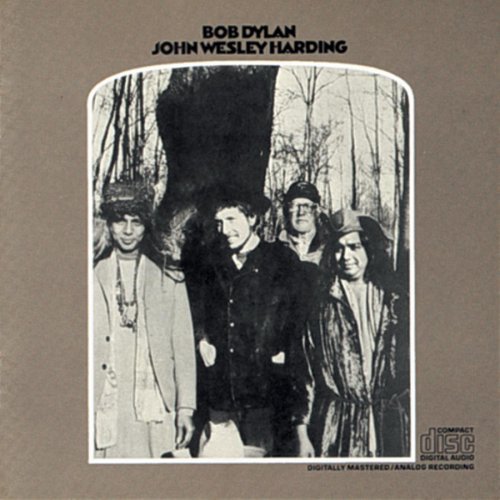