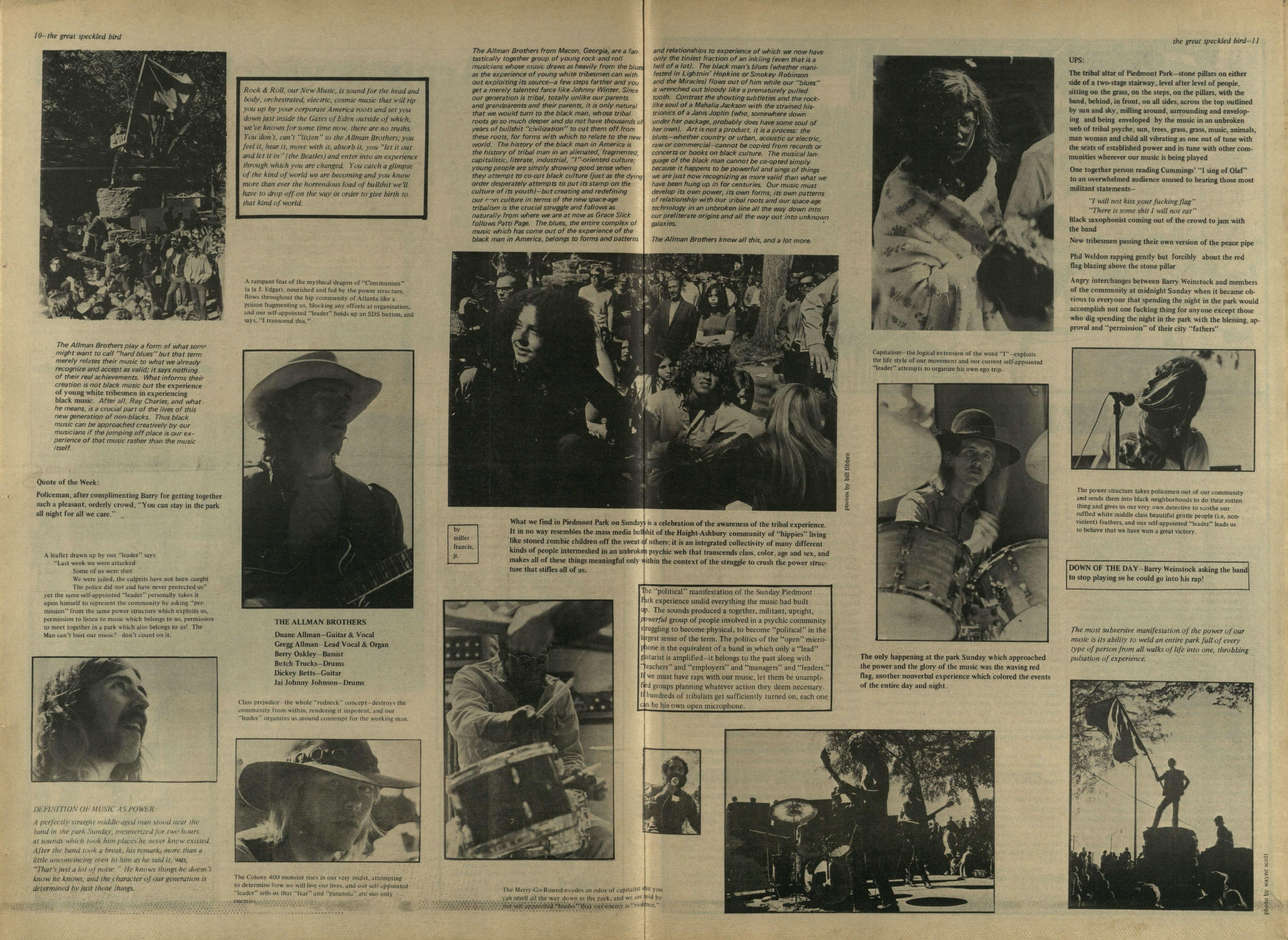 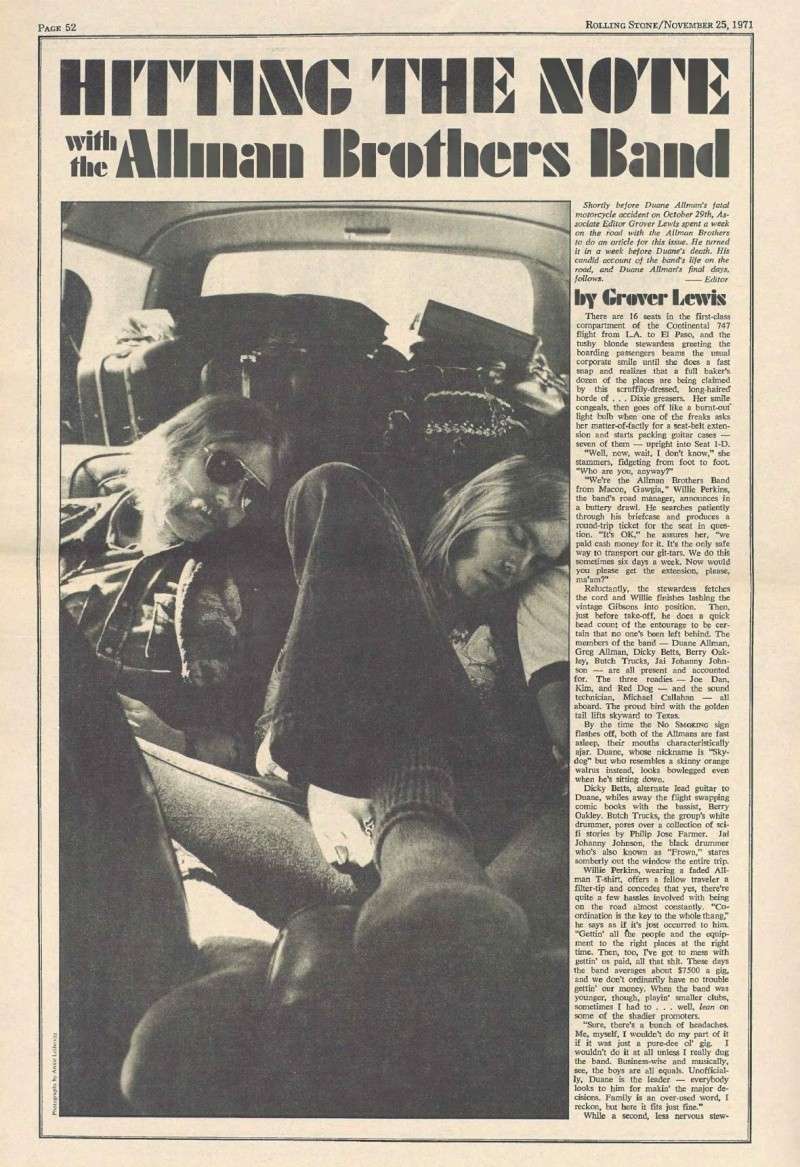 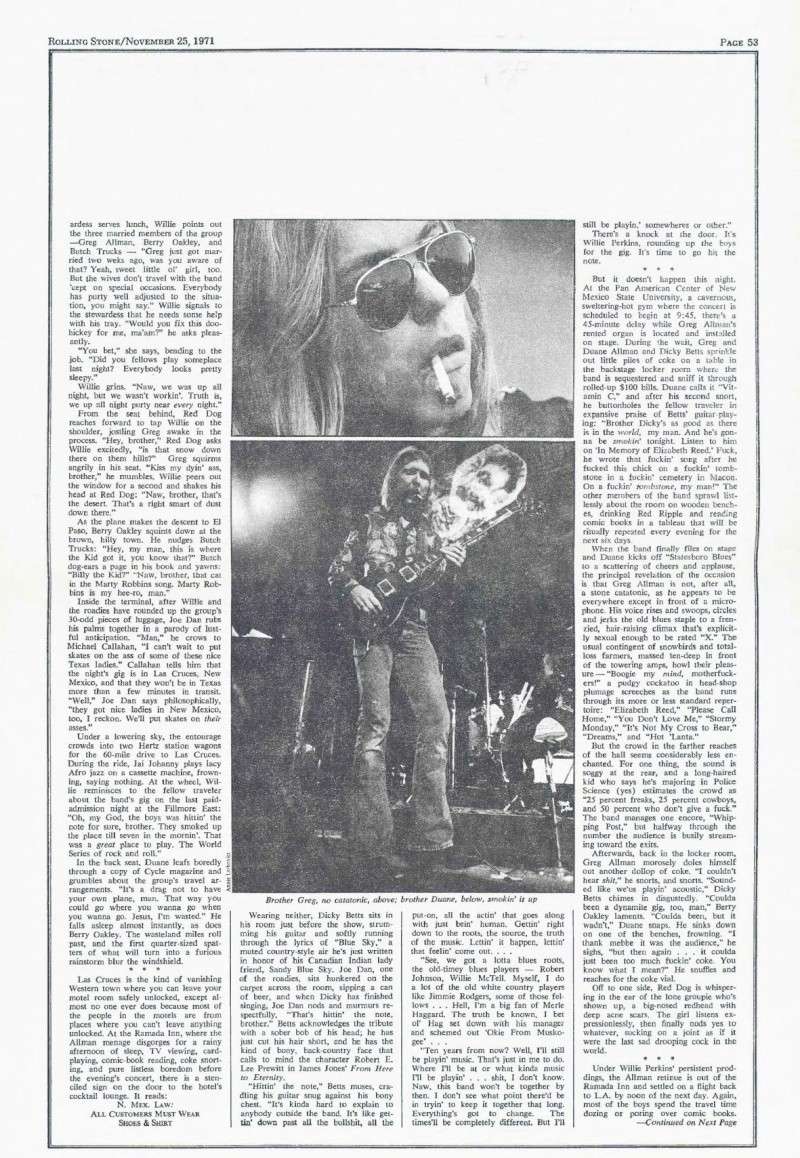 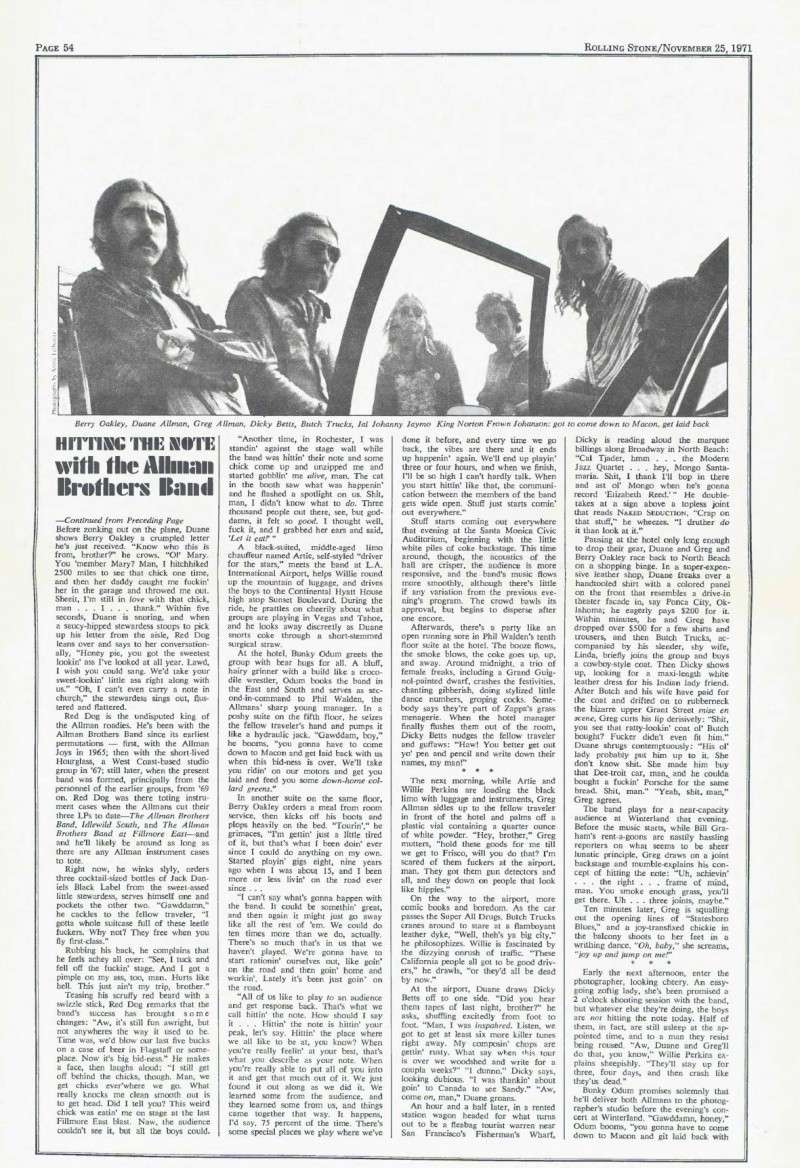 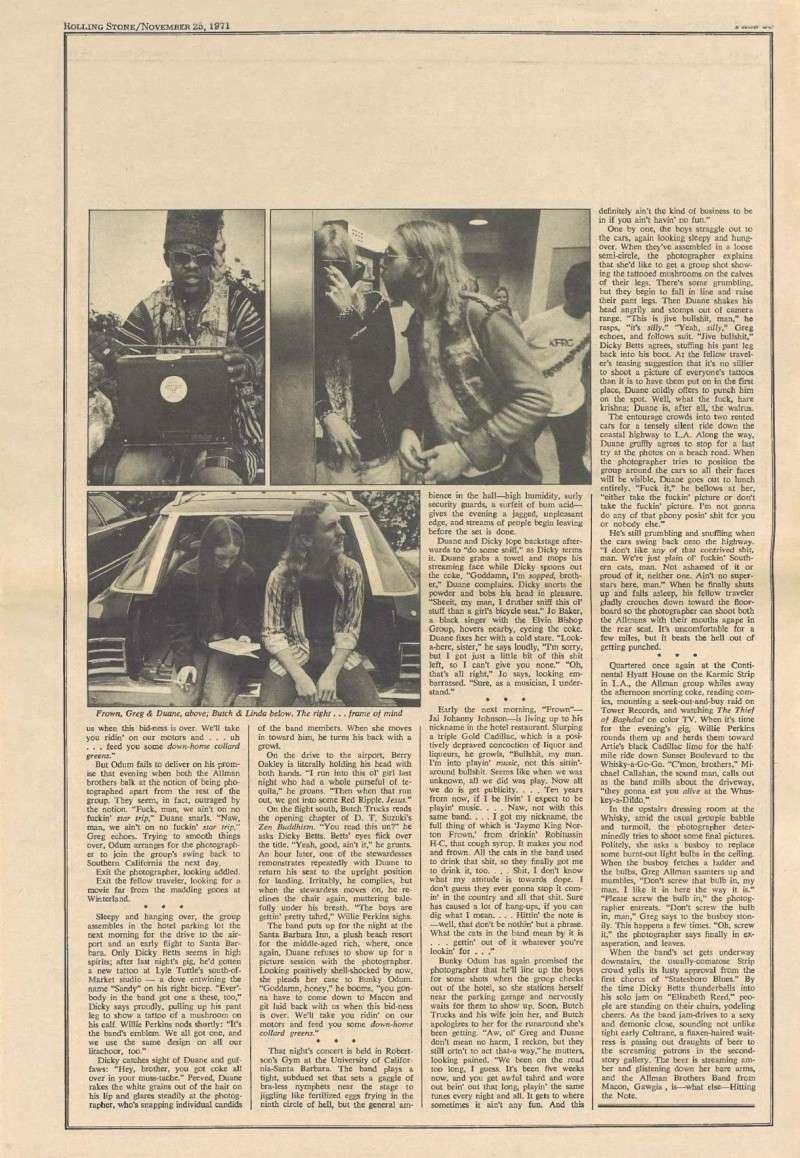 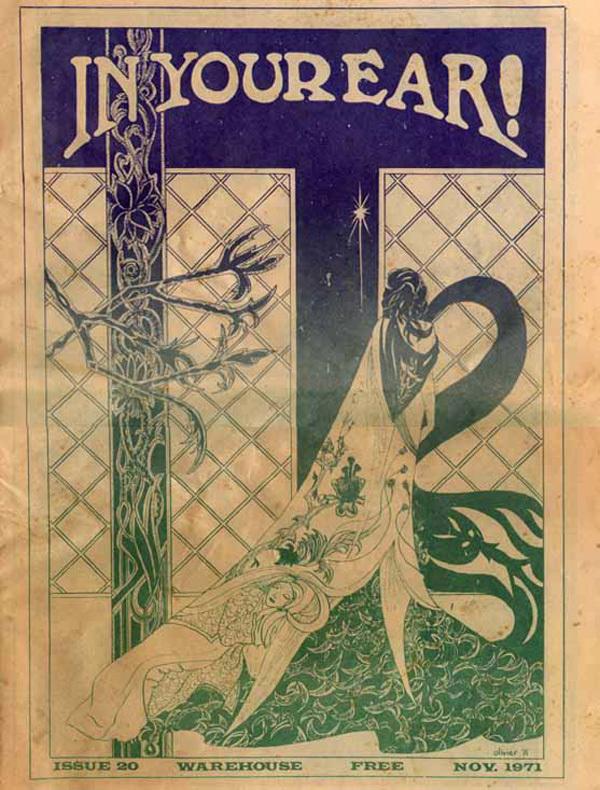 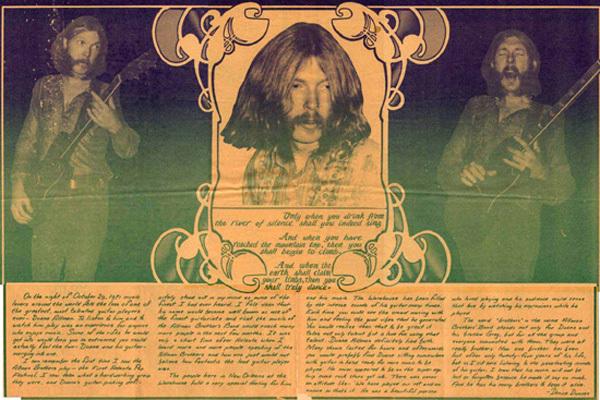 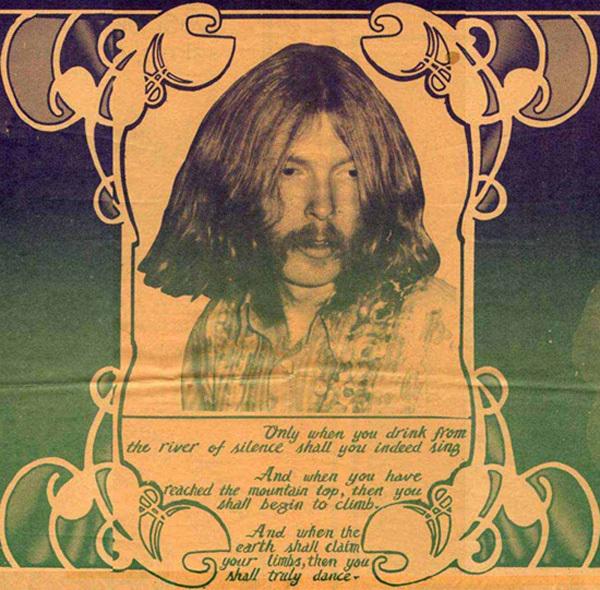 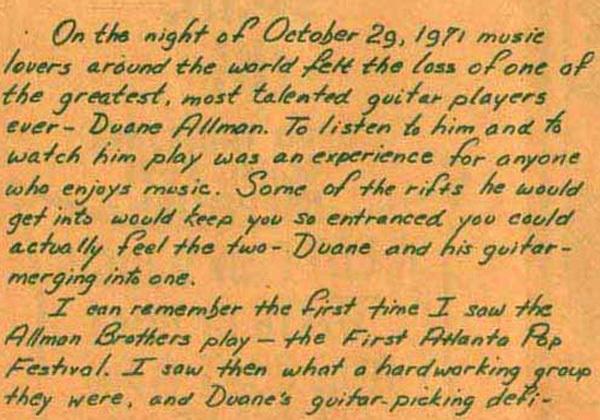 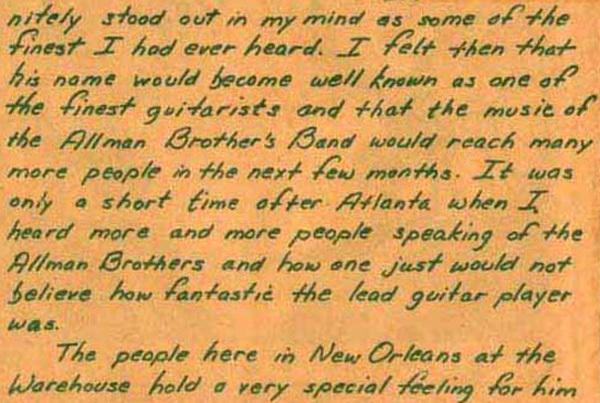 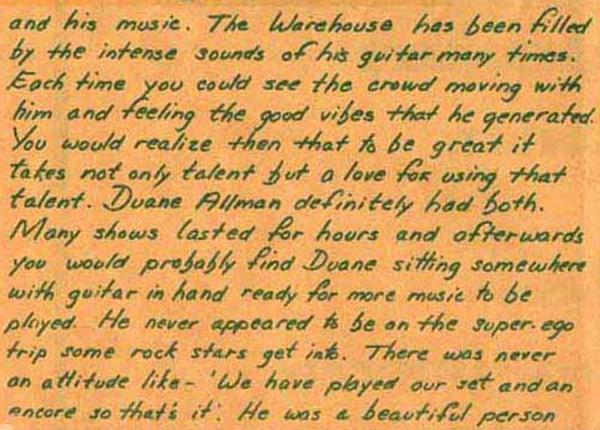 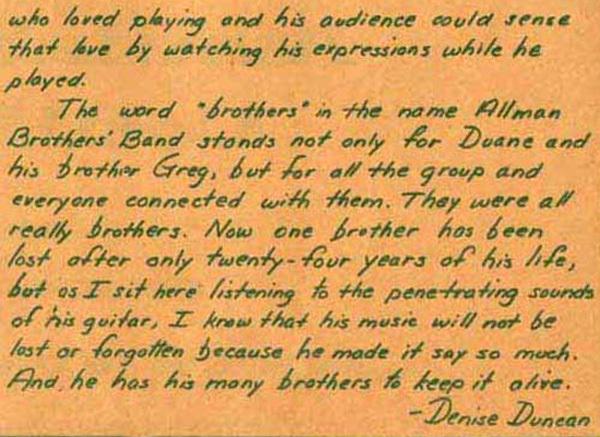 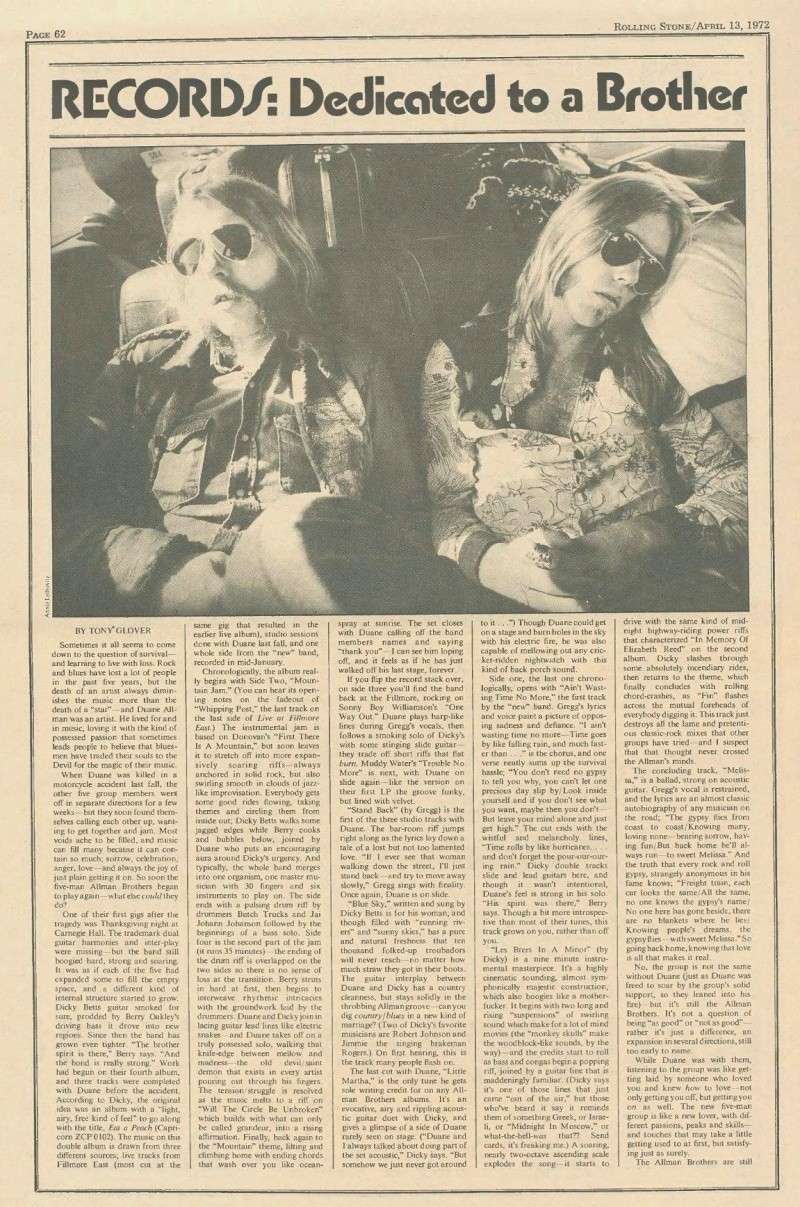 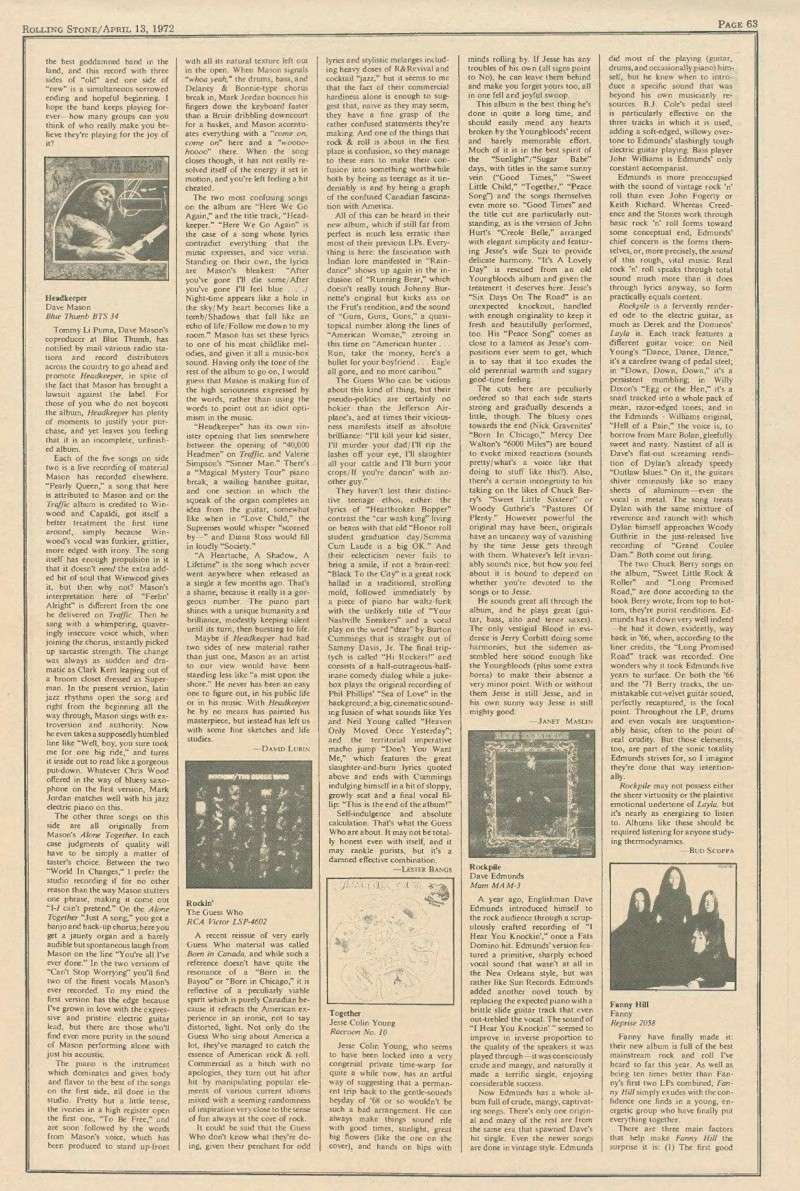 For the past few years, The Allman Brothers Band have used their annual residency at New York’s Beacon Theatre to celebrate important moments from their rich history. But for the first time since 2009, The Allman Brothers Band will enter the Beacon with some new, originals. The Allman Brothers band singer and organist is in the midst of a creative renaissance after recovering from liver problems stemming from Hepatitis C. As founding Allman Brothers band drummer Butch Trucks explains below, Allman is “is in the best shape he’s probably been in for decades” and all eyes are on the group’s 45th anniversary in 2014. Shortly before heading to New York from his Florida home, Trucks discussed The Allman Brothers Band’s upcoming Beacon run, his Rock Roots Revival event, the future of Moogis and his long-awaited return to Madison Square Garden’s stage.

Let’s start by talking about The Allman Brothers Band’s upcoming Beacon run. The last few years have celebrated different anniversaries (2009 marked the band’s 40th anniversary, 2011 honored At Fillmore East and 2012 emphasized Eat a Peach ). Does the band have any overarching themes for this year’s shows?

I know that Gregg is in the best shape he’s probably been in for decades. He’s finally got his liver squared away—all the medications are balanced out, he’s getting his strength back and, along with that, his motivation to write songs. The word is that he’s got a bunch of new songs ready to go, and that right there in itself is something we haven’t had in a few years. So I’m really looking forward to the run—we leave on Wednesday [February 20] to go and rehearse, and I’m really looking forward to going there and seeing what Gregg’s got in the can. I am excited about what he’s put together for the Beacon that’s new and that people haven’t heard before.