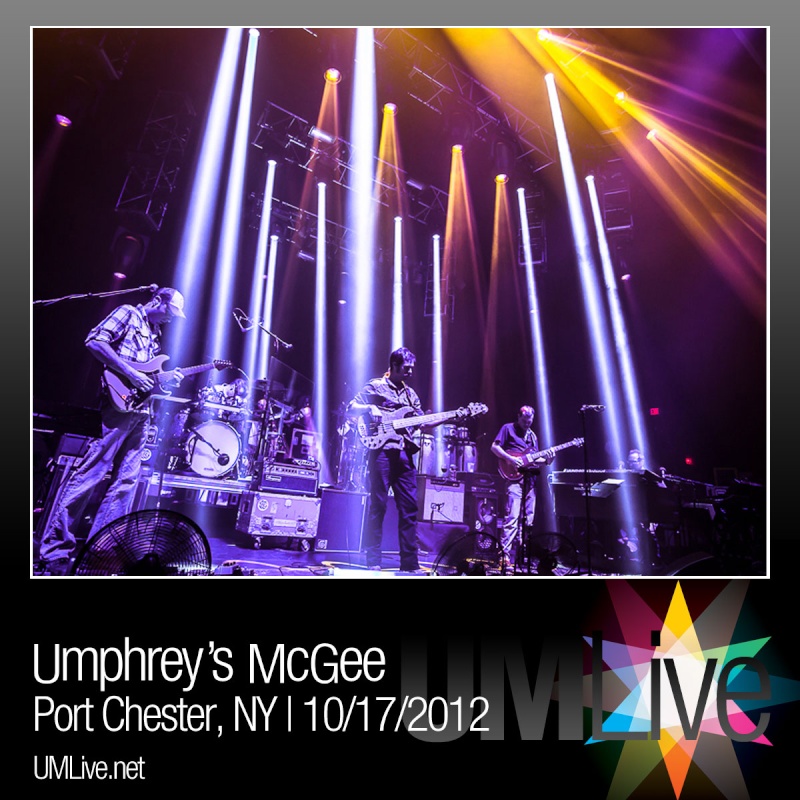 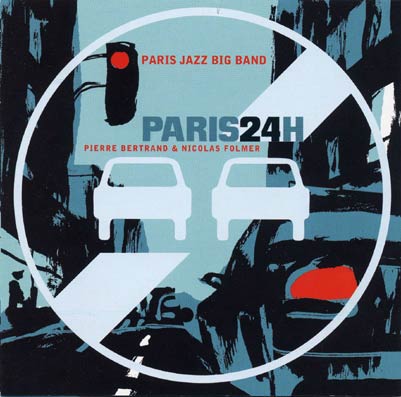 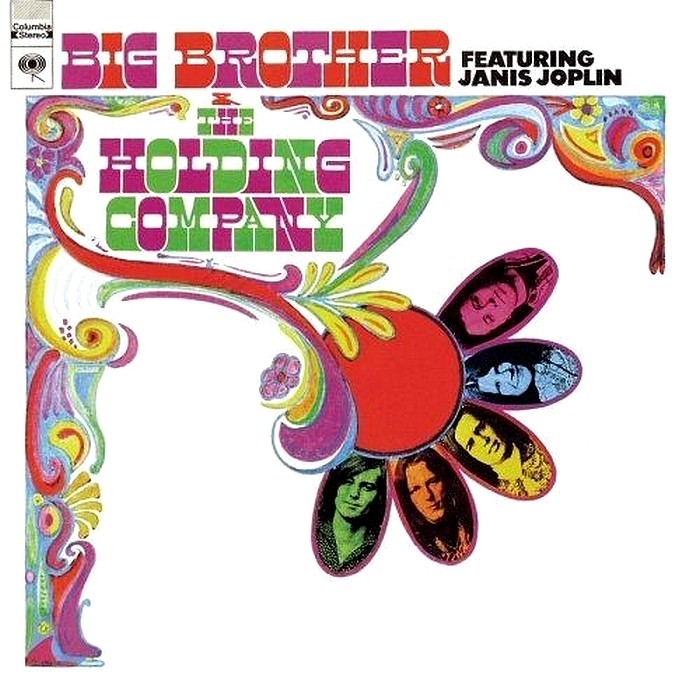 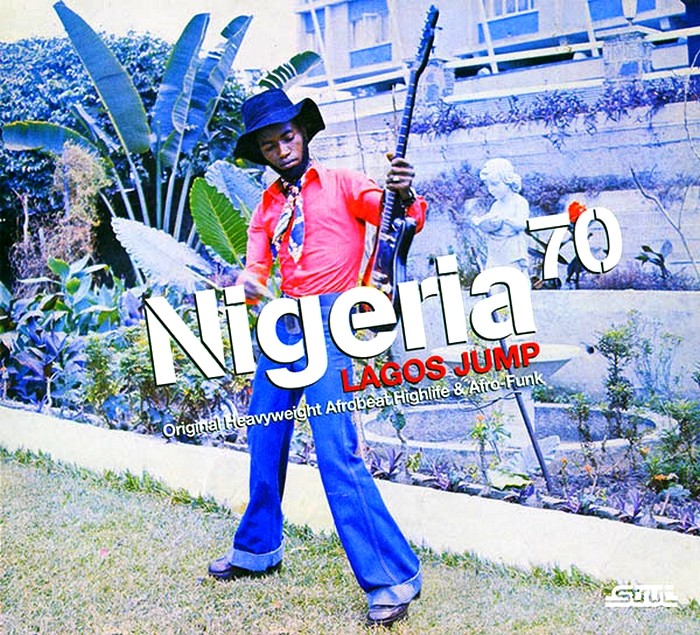 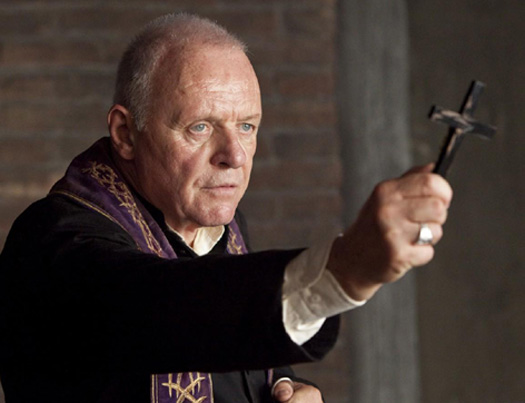 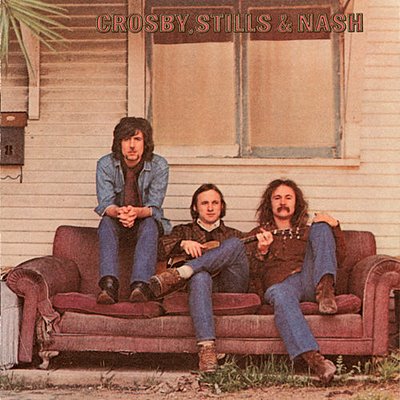 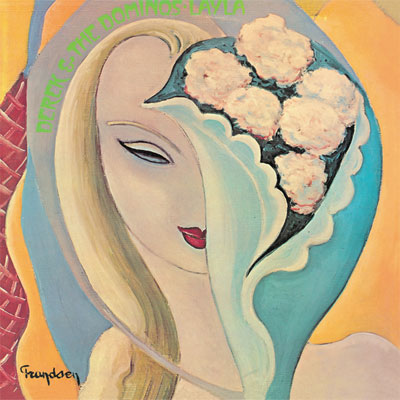 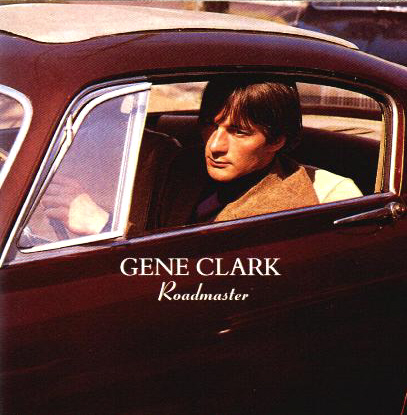 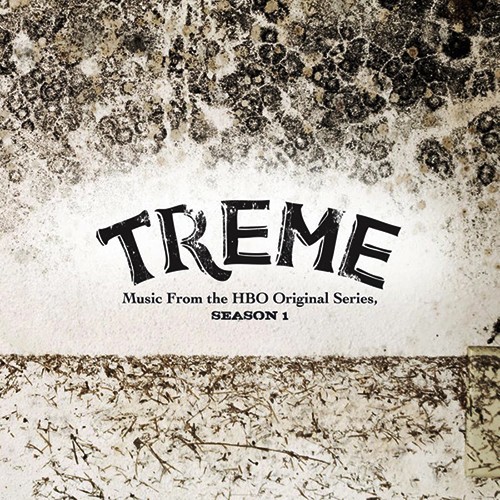 Look up in the sky
Its a bird, its a plane
Its, o hell yeah I'm watching New Orleans
Bring this bird down 8000 feet
Lets have a little see
O no, o no that's not good at all
This city wet, really wet
It must be twice as bad on the ground
Twice as bad, twice as bad, ya think?

We was on the ropes, we were down and out
You flew on over, never did come down

Now, Georgie I think its all well and good
For you to do what you can
For those wet colored folks
I know you mean well
But I was just over at the Astrodome
Now Maw, you know the Stros
Don't play there no more
It ain't like we don't have room in Houston
Yes, but its still a lovely place and
Practically part of the neighborhood
And most people are camped out
Like they are on the 50 yard line
And its way nicer,
Than where they were before the storm,
So they're doing very well for themselves
Ok, yeah that's kind of a cheap shot
Except we didn't make most of that up
Barbara Bush actually said some of that shit

Now people can't get home, to go to and from
But you thinking we can find
On the Astrodome floor

So dig it,
Now we got the people of New Orleans
Living on Air Force bases
And in raggedy ass motels from Utah to Georgia
And people in Washington talking about
Keeping the housing projects closed
Yeah, that's right
They don't want no more poor people
Coming back to New Orleans
But, I tell you what
New Orleans without poor people ain't New Orleans
Because its the people
Without a pot to piss in
Who keep the beat and
Blow the horns and
Step in the streets and
Right now, y'all are stuck
Listening to this messed up white boy
Because whichever 14 year old
From Lafite projects is the next Smiley Lewis
He's stuck out there in east bum fuck Texas
He can't get home, to sing this fucking song 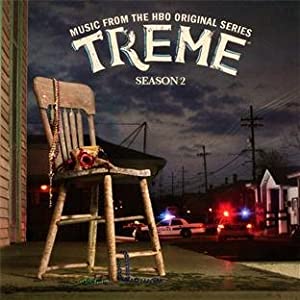 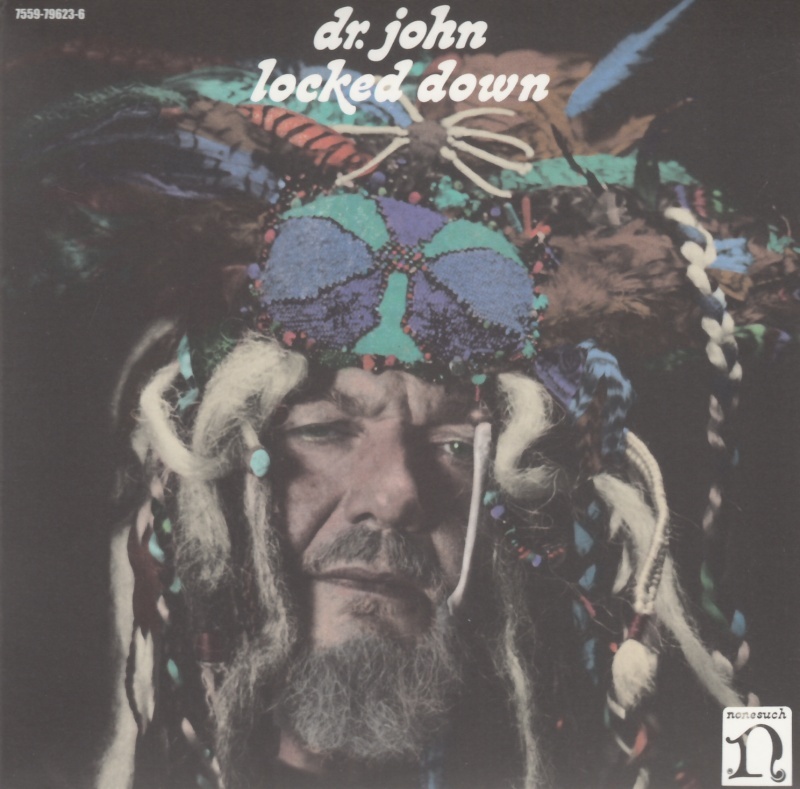 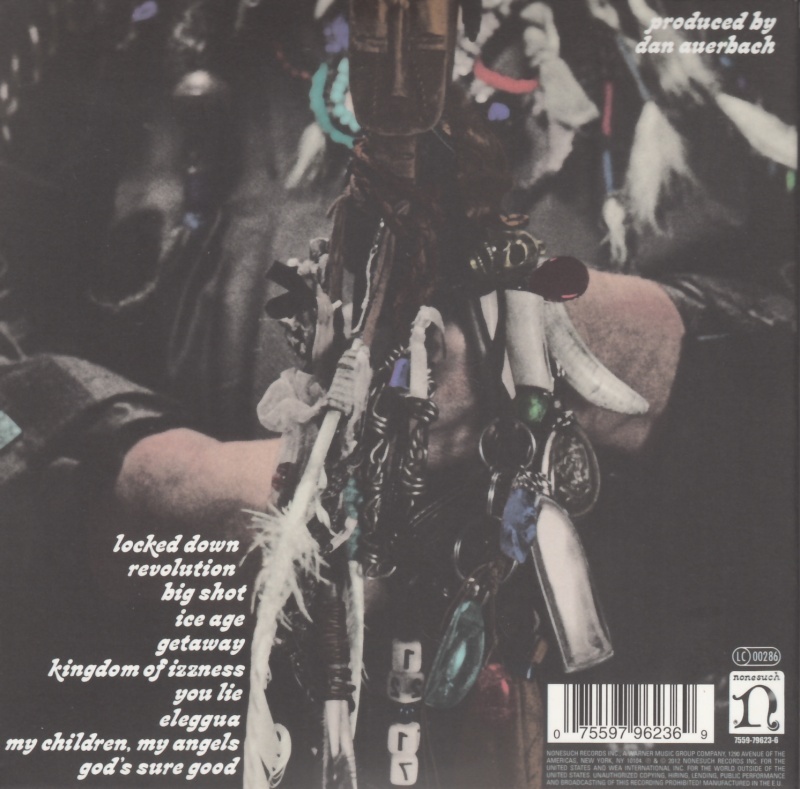