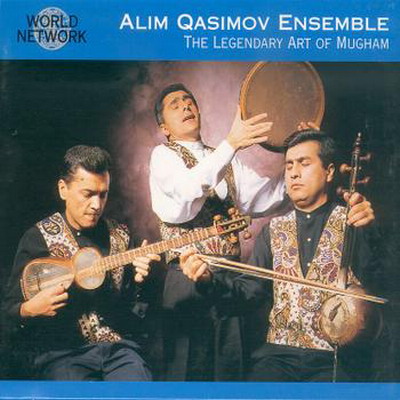 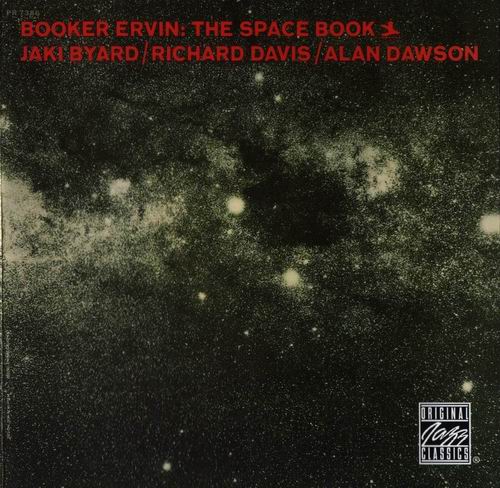 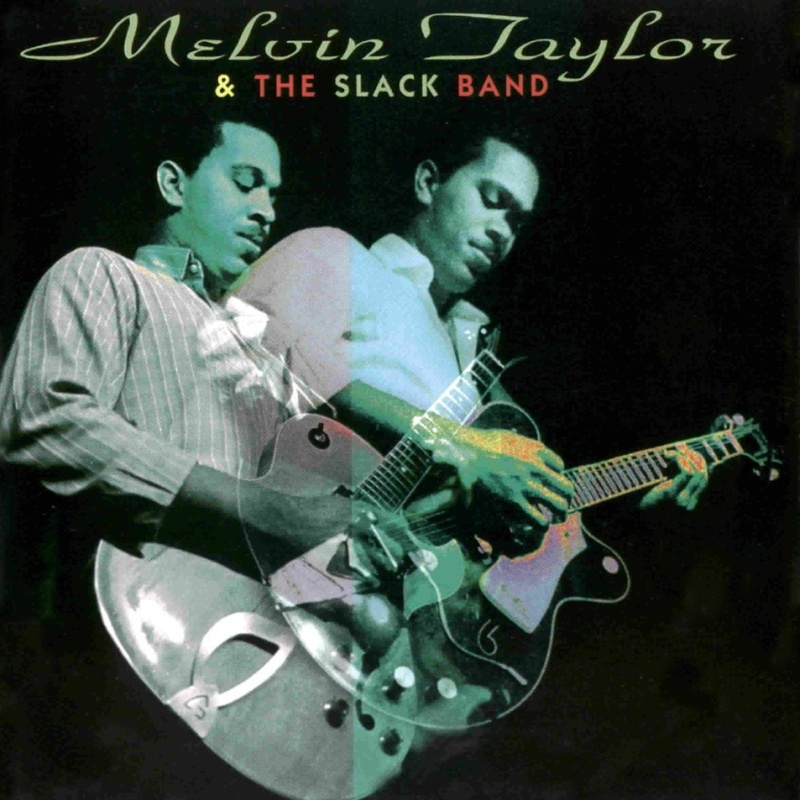 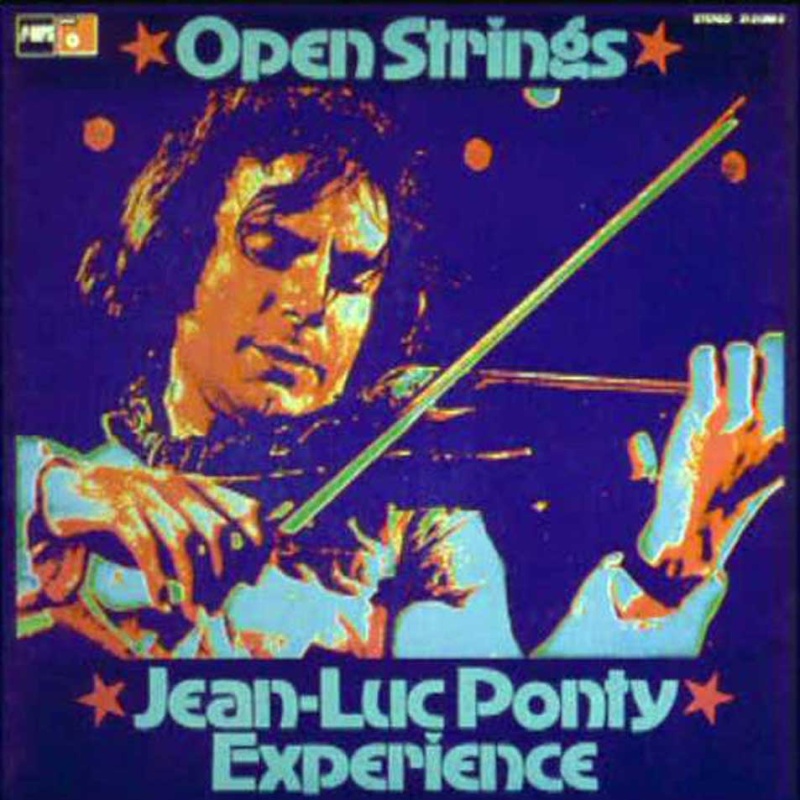 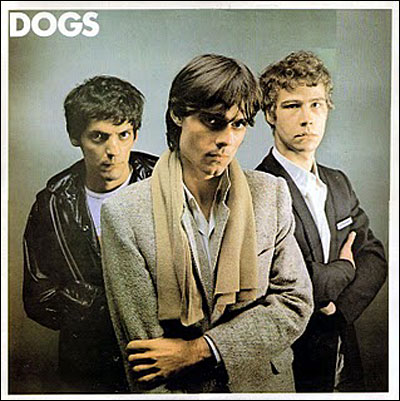 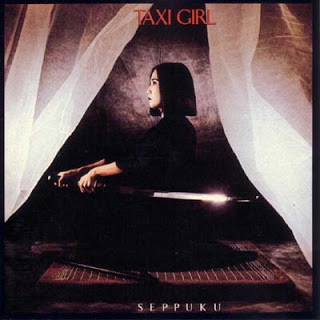 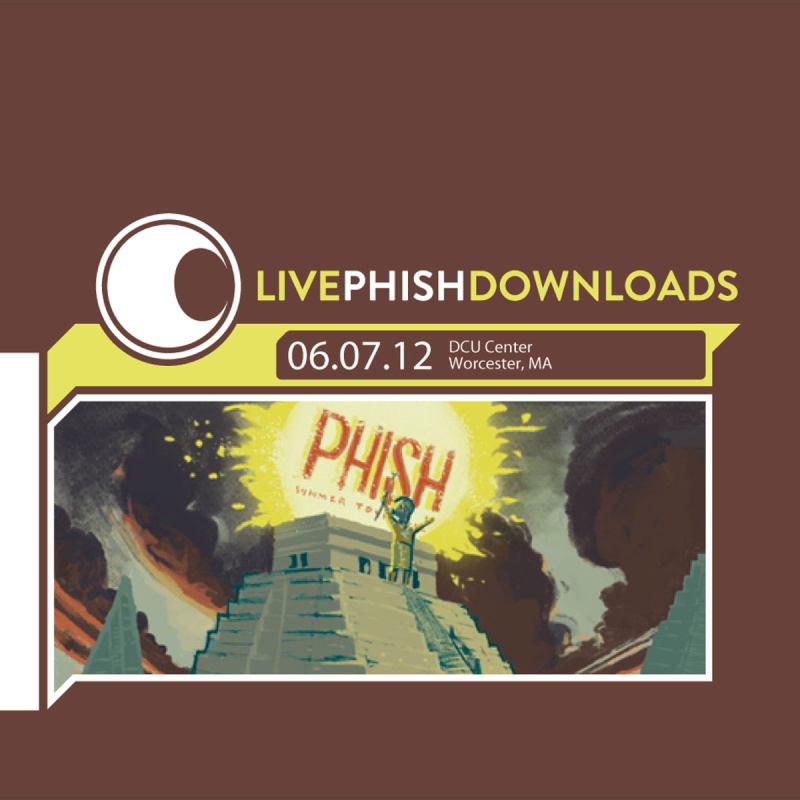 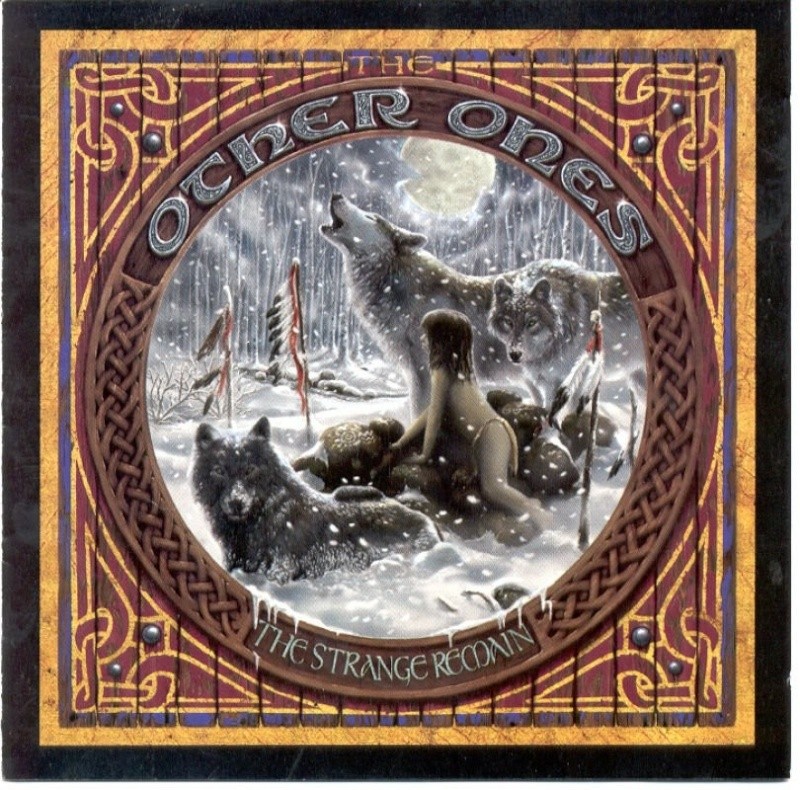 The Other Ones was an American rock band formed in 1998 by former Grateful Dead members Bob Weir, Phil Lesh, and Mickey Hart, along with part-time Grateful Dead collaborator Bruce Hornsby. In 2000, Bill Kreutzmann, another Grateful Dead alumnus, joined the group, while Phil Lesh dropped out. In 2002, Lesh rejoined the band, and Hornsby left. At different times the shifting lineup of The Other Ones also included Mark Karan, Steve Kimock, John Molo, Dave Ellis, Alphonso Johnson, Jimmy Herring, Rob Barraco, Jeff Chimenti, and Susan Tedeschi. In 2003, The Other Ones changed their name to The Dead.


In 1999, The Other Ones released The Strange Remain, a two disk CD recorded live during their 1998 Furthur Festival tour.