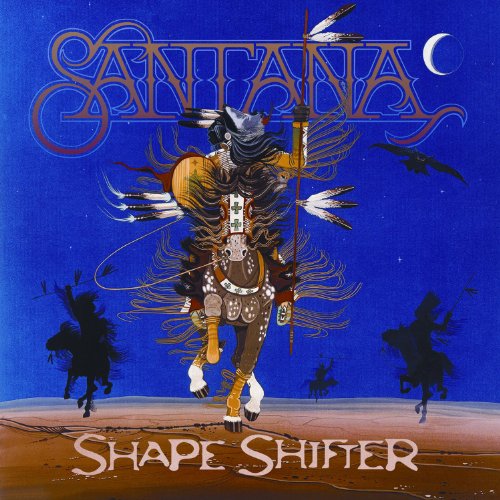 Shape Shifter is Carlos Santana's 36th album and is a 13-song instrumental tour de force featuring tracks spanning from the late 1990’s to the present and comprises mostly original compositions that have been stashed away for such an instrumental project.

With each track selected and sequenced by Carlos, Shape Shifter is a journey through soaring Santana leads and driving beats to the beautifully crafted melodies that have made Santana a household name. Consistent throughout the project is the world-class musicianship of the Santana Band members, who bring vitality and heart to every note. Band members include Benny Rietveld, Dennis Chambers, Raul Rekow, Karl Perazzo, Tony Lindsay, Andy Vargas along with Chester Thompson and special guest Salvador Santana.

Carlos dedicated the album to Native American Indians. He says, “I encourage any and all countries (that have not as yet done so) to acknowledge the first people of their land, and make this a collective global effort.”