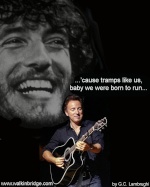 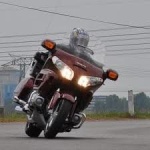 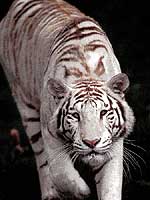 429 Records is preparing a Tommy Bolin box set The Definitive Teaser — a three-CD collection featuring a remastered version of his classic album along with two CDs of outtakes and alternates. The project is produced by Greg Hampton and Johnnie Bolin.

Along with the three-CD Teaser box set, 429 Records will release a five-CD set, The Definitive Teaser Collector’s Edition which will also include the two-CD deluxe version of Great Gypsy Soul — a collection of Bolin songs recorded by a roster of players (including Steve Morse and Glenn Hughes) who signed on to pay tribute to Bolin. Both The Definitive Teaser and Collector’s Edition will be released on July 31.